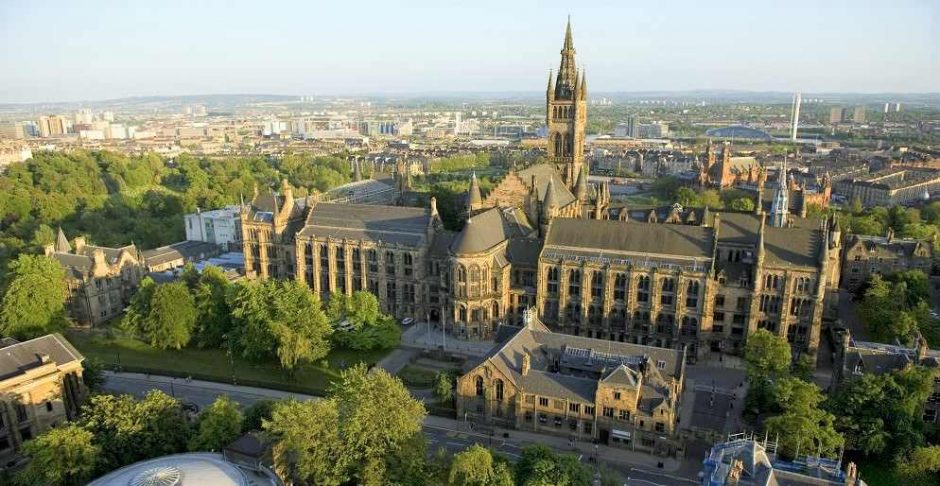 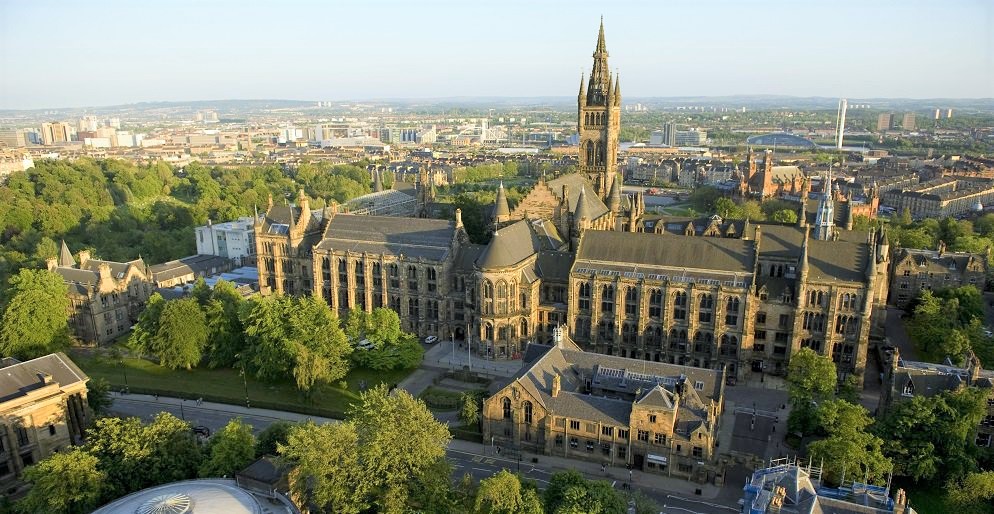 I recently moved to Glasgow after 18 years in London. When I initially moved to London I thought it would be for 2-3 years tops, but London has a habit of sucking you in then grabbing hold of you with its Peter Pan mentality, fooling you into thinking you’re not really ageing, you’re just having a great time. With its insane variety of fantastic food, from the street food markets peppered all over the city, to its incredible restaurants, not to mention super cool bars, buzzing night life, wonderful diversity, walks along the Thames or over the Heath, its very hard to leave London. Its constantly changing, constantly evolving, there is always something new to try, somewhere new to go to. You can never be bored there. So why did I leave? I sometimes ask myself the same question. It was a mixture of personal reasons, a bit of feeling like I needed to shake my life up a bit, a lot of it was down to me hating the career I had forged for myself and desperate to get out and do something I loved. One day I snapped at work and said, “I don’t need this shit in my life anymore…I quit!” (word of warning…have something else to go to before you quit. Its a lot harder to find a job when you don’t already have one!).

And so I packed up my flat and my life, said my goodbyes over breakfasts, brunches, lunches and dinners (I had to work through my restaurant list before I left!), jumped in my car and drove 400 miles North to Glasgow, where I grew up.

Many people have laughed at me for my decision. Genuinely, laughed in my face thinking I was joking. Horrified at the mere idea of it. Much like I would have done 6 months earlier.

Saying it was a bit of a change doesn’t do justice to the sheer sense of shock I was in for the first few months of living in Glasgow. Everything is different here. The people are different. The things they do, they way they think, the way they speak, the way they eat, what they eat… its all different. People stand still on the escalators…on the right and the left. They stand still all over the escalators! People drive slower, they walk slower, its a little bit like getting off a rollercaster and getting on a kiddies ride. There is no service charge on restaurant bills. I have been paying an automatic 12.5% service charge for years now and I think I may have walked out of a couple of restaurants in Glasgow when I first arrived, failing to leave a tip as I assumed it was on the bill. Then I realised that the bill for your food is exactly that…for your food. Also, you can only buy alcohol between 10am and 10pm! That was a bit of a rude shock when my friend and I had finished our wine at his flat at 10.30pm and I said “No problem, I’ll nip out and get some more”. Nope! So its just hundreds of little changes that I’m having to constantly remind myself about, or be reminded of by someone else…“No, you can’t do that here”, “Where do you think you are? London?” “You’re not down South now, you know!”

I think of London and my London life every day. I lived there for 18 years, experienced by 20s and 30s there, made incredible friends, built a life there, fell in love then had my heart and spirit broken by said ‘love of my life’. I guess I grew up there. I still have my touches of London of course…my Ronnie Scotts print hangs above my bed, reminding me of many a fantastic night out there (the pinnacle night was of course standing just 2 feet from Prince as he performed Purple Rain, after queuing in the freezing rain for 8 hours to get in!). I drink out of my House Of Hackney mug every day, my Selfridges Christmas tree bauble with a black & white image of Westminster sits on my window ledge. London is never far from my mind. 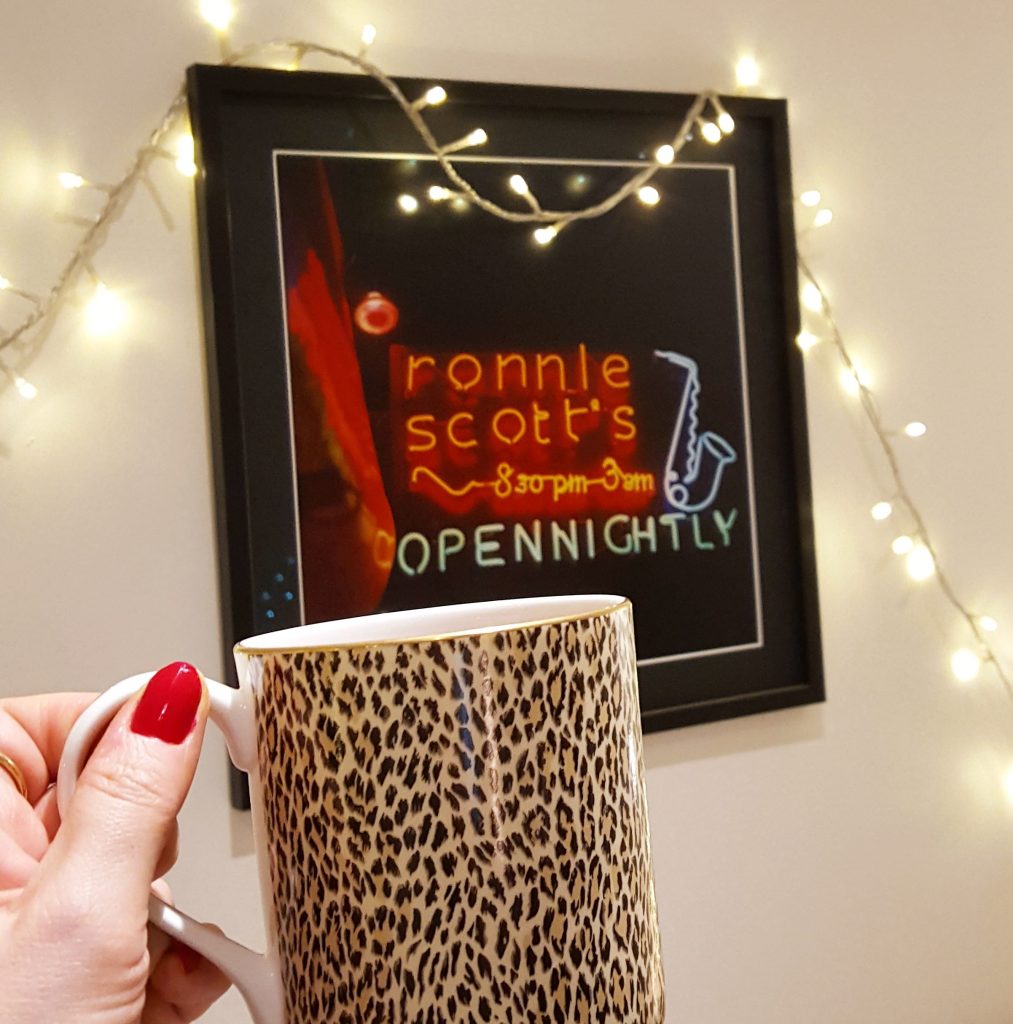 Saying all that, I’m still glad I made the move. As much as I loved London and my life there, I hated the career I was in. I found it soul destroying and I started to suffer terrible anxiety attacks. I knew I had to make a change but I didn’t know how. I started writing this blog in an attempt to inject something I loved into my life. Writing about food gave me a happy outlet and something else to focus on. But of course, the more invested I became in my blog, the more I realised I wasn’t cut out for my ‘day job’. In the ‘About Me‘ section of this blog, I explain my love for food and my desire to work in the food industry. Depressingly though, London is a city where you need to earn a certain amount to have any realistic standard of living (i.e. a reasonably pleasant place to live and the ability to eat and drink out on a regular basis!). So I knew a big change had to occur if I wanted to satisfy my need to work with food, hence my move to Glasgow.

Moving in with my parents (another big shock!) allowed me some financial breathing space while I got my head together and worked out what I really wanted to do. This is also not easy! I busied myself by eating my way around Glasgow’s fantastic array of cafe’s, bakeries, coffee shops and restaurants. As a huge lover of Edinburgh, I also popped through there as often as I could, admittedly, mainly due to the opening of Dishoom, one of my favourite London restaurants, which went a huge way in making me feel more at home. With all this eating out and instagramming my food, I was getting lots of messages from followers in London (and even some living in Glasgow) who were surprised by how good the food in Glasgow & Edinburgh looked. And so I decided to create a new magazine-style website for eating out in Glasgow & Edinburgh called…Spoonful Of Scotland. 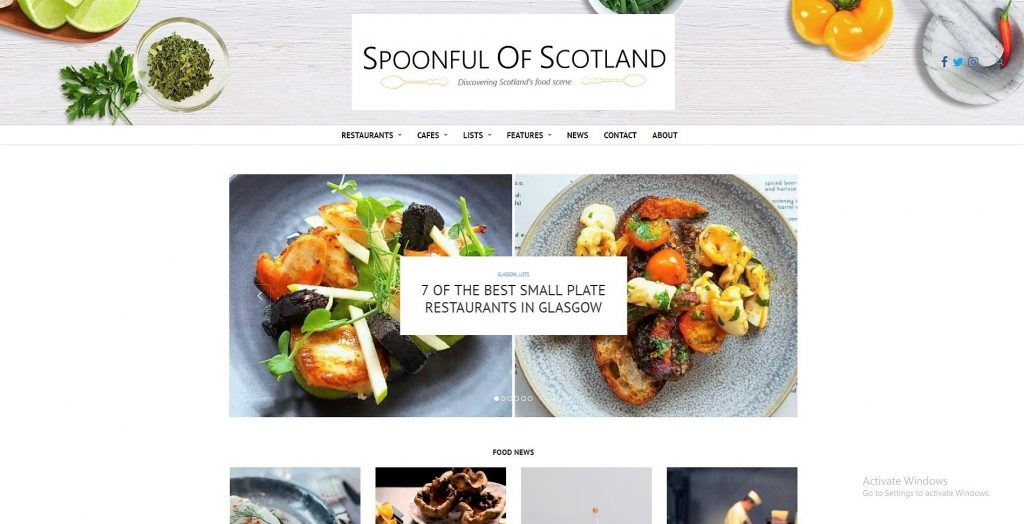 I set this up partly to keep myself busy, partly to demonstrate that Glasgow and Edinburgh have wonderful places to eat and also as a guide to anyone visiting. I’m often contacted by people planning a trip up North, curious to know where they should eat out, this website acts as a handy illustration.

Spoonful Of Scotland is essentially my discovery of the food scene in Glasgow & Edinburgh, and in time I will venture a little further afield. This will take some time of course! Glasgow and Edinburgh alone are stuffed full of excellent restaurants, quirky tearooms, cool cafes, hip coffee joints, enchanting delis and so much more. As this is still fairly new to me, I am concentrating on Glasgow first, mainly because I live in Glasgow and its easier for me to eat around it. I adore Edinburgh so try to get there once a week, but it does mean my discovery of its food scene will take a little longer. And of course, new features and items will be added to this website as I learn more. Obviously, it will take me some time to work my way around everywhere I want to go. It also isn’t cheap! I find London cheaper to eat out in, oddly.

So if you want to keep up to date with the best places to eat out in Glasgow & Edinburgh, or if you or anyone you know is planning a trip up North, have a look at Spoonful Of Scotland. The instagram is simply @spoonfulofscotland and the twitter is @SpoonfulOfScot. I still have loads of content to upload, I’m just trying to find the time to write it up.

I will still keep my blog going of course, this is just an extra something on the side. Also, I have been extremely lucky to be offered a fantastic opportunity managing a new artisan bakery that is due to open shortly in Glasgow’s super cool West End, which I’m really excited about. I’m also now able to buy a flat, something that would have been unthinkable in London. So it feels like my move up North has been worth the homesickness and the struggles to adjust. I’m hoping that once my new job kicks off and I move into my very own flat, Glasgow will soon feel like home. Sometimes you just need to bite the bullet and make changes that scare you, no matter what age you are. It’s never too late to try something new and change your life.