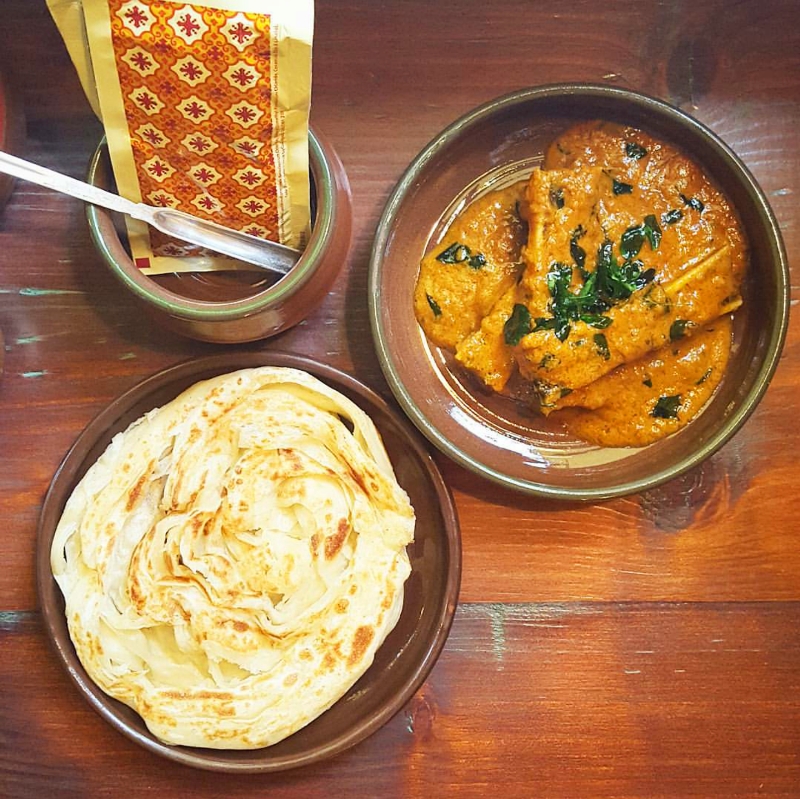 I had quite a different eating experience in 2015. After years of stuffing myself with butter, cream, cake, chocolate, crisps, pastry, burgers, cheese, bacon….well, you get the picture, I suddenly felt the need to eat a little ‘better’.  As much as I loved my diet of fat, my body didn’t seem to. I’d put on weight, I felt sluggish and lethargic and I found what little exercise I did, a real chore.

It kicked off last Christmas when I got a NutriBullet. I decided to try out juicing as a way of injecting lots of fruit and vegetables into my system. I took a break from crisps, chocolate and cake and try eating a little healthier. By the end of January I realised I hadn’t had meat since Christmas! And that was without even trying, I just hadn’t fancied it. I decided to carry on until I fancied eating it again and I actually went for 6 months without it and without missing it. Of course that changed when I was in Louisiana in June and couldn’t  possibly leave without trying some authentic Southern Fried Chicken and I’m so glad I did as it was delicious. Especially when served on waffles with maple syrup.

Anyway, the healthy eating paid off. I lost a stone and a half (21lbs/9.5kg), my skin improved, my insomnia stopped and I was sleeping like a log plus I had bags more energy during the day. Exercise wasn’t a chore anymore, my body felt powered by the food I was eating and I was actually enjoying it for once.

Towards the end of 2015 I’ve introduced a bit more meat, cake, chocolate and crisps back into my diet because life is too short to deprive yourself of anything you fancy. So really that was a very long winded way of saying that the first half of 2015 was spent cooking very healthy meals whilst the second half was spent eating out a lot more. And in that time, I have had some fantastic dishes. When I think back to the meals I’ve had, quite a few stand out. I was going to pick my top 10 but looking through my favourite meals, I just couldn’t reduce it to 10 so here’s a much larger list! 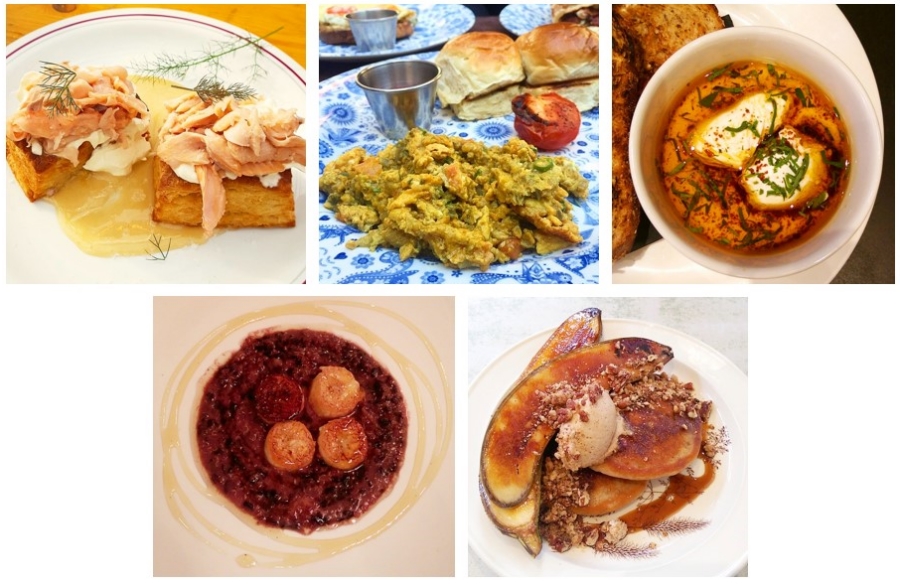 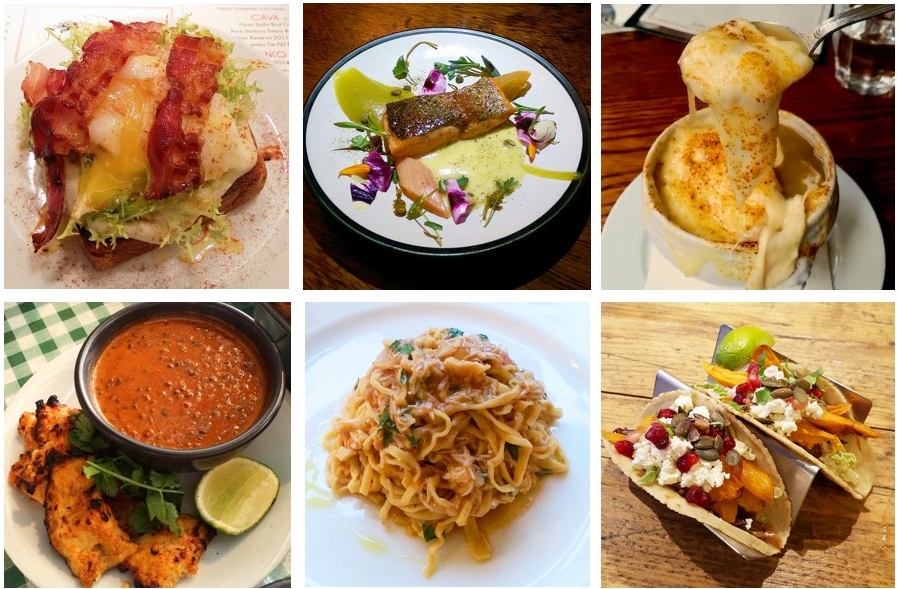 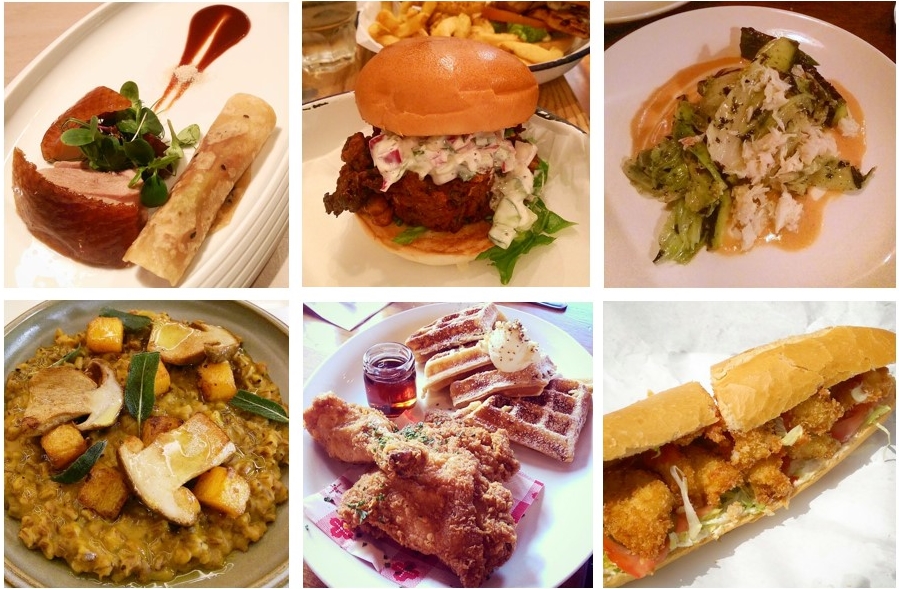 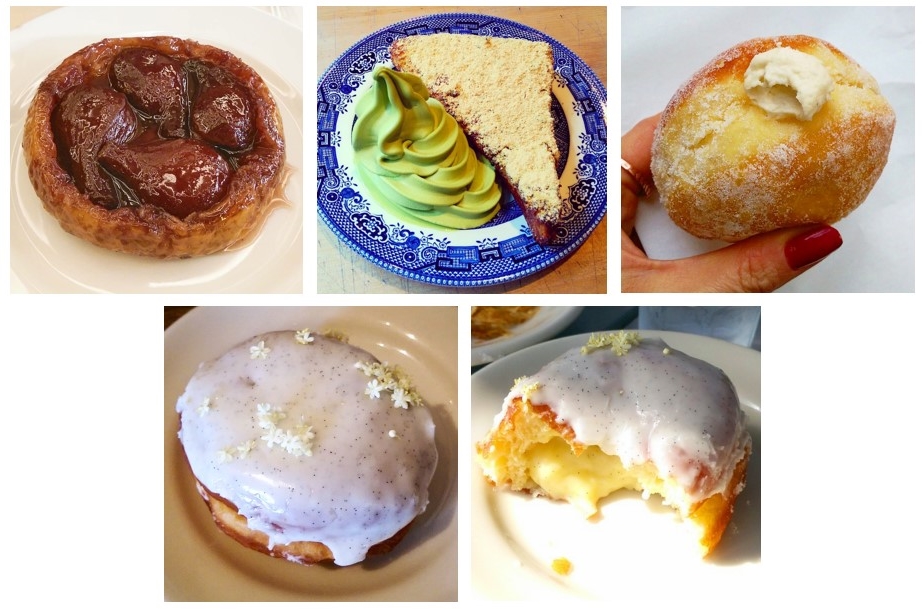 Red wine and Pear Tatin at Piquet | Kinako French toast with soft-serve matcha ice cream at Shackfuyu | Vanilla Custard Cream filled Doughnut from St John Bakery | and finally, one of the best things I have ever eaten… a Brioche Doughnut with elderflower and vanilla custard at Crema, Nashville.

Here’s hoping 2016 holds even more culinary delights, I’m already planning a trip to foodie haven Austin, Texas. Whatever happens, you can be guaranteed it will all be on Instagram!