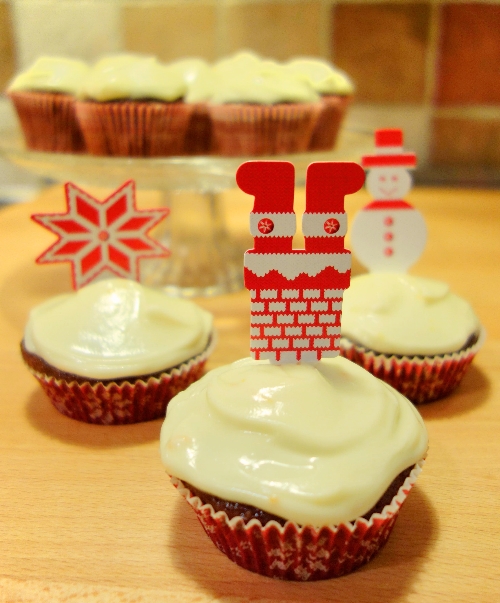 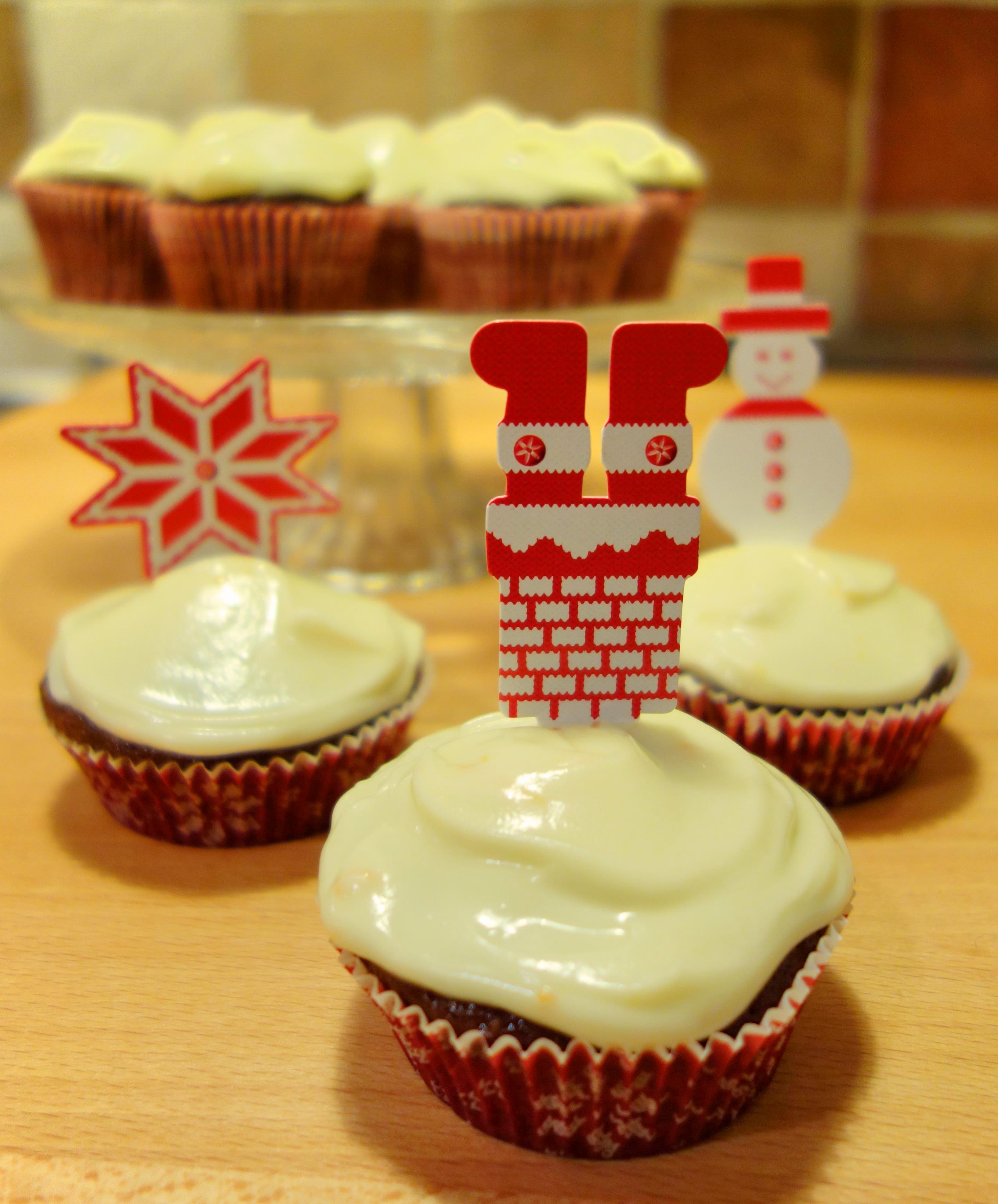 Its almost Christmas, my favourite time of the year. Its the only time you are actively encouraged to eat as much as you possibly can, all rules go out the window. Not that I abide by many for the rest of the year, its just nice that everyone else joins in at Christmas.  This weekend I decided to make some mini gingerbread cupcakes. I was after something Christmassy, and gingerbread cake fits the bill. You don’t need scented candles when you have gingerbread baking in the oven, your house will be filled with the beautiful aroma of Christmas spice. Also, I do love anything miniature. It just makes it easier to eat!

Mini cupcake cases and a mini muffin tin.  I used cases 35mm across the base, 55mm across the top and 30mm high. I made 24 of these.

I also used some small muffin cases…50mm base, 70mm top and 25mm high. I got 6 of these as well as the 24 smaller ones. If you just used the smaller ones I reckon I could have got 36 from the mixture in total. 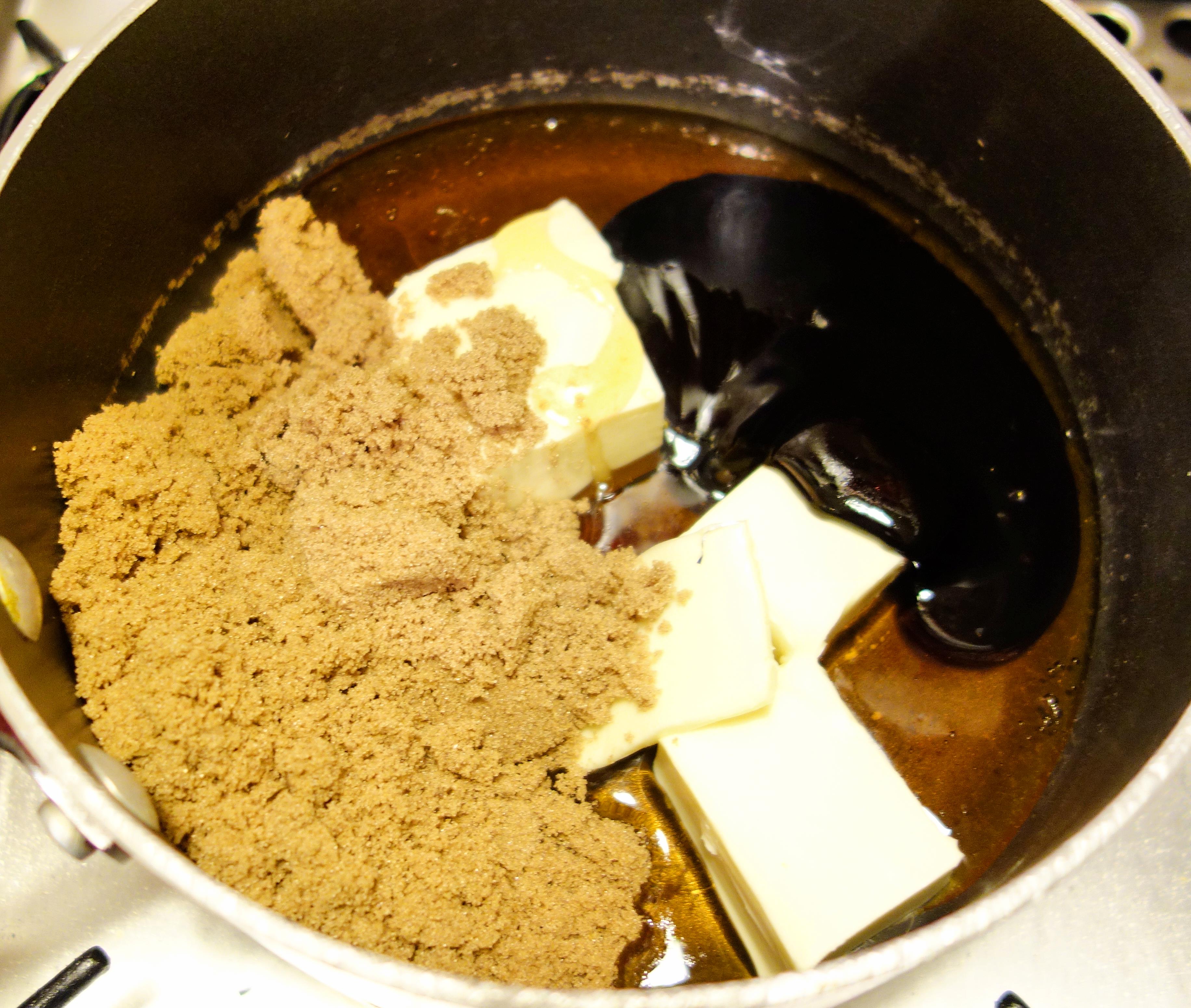 Spoon the cake batter into your cupcake cases until the mixture is just over half way up. 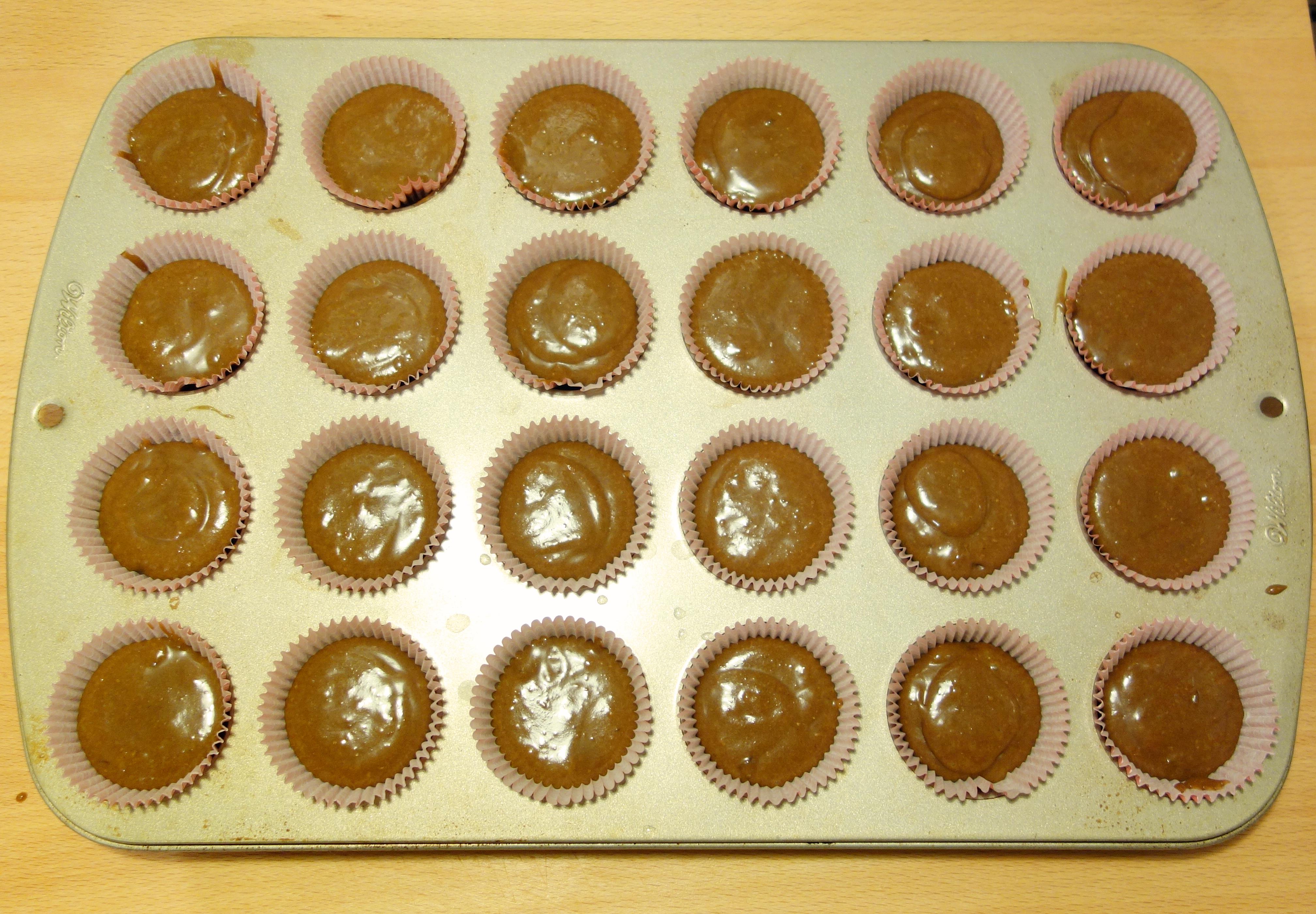 Place in the oven for just 15 minutes. They should come out like this… 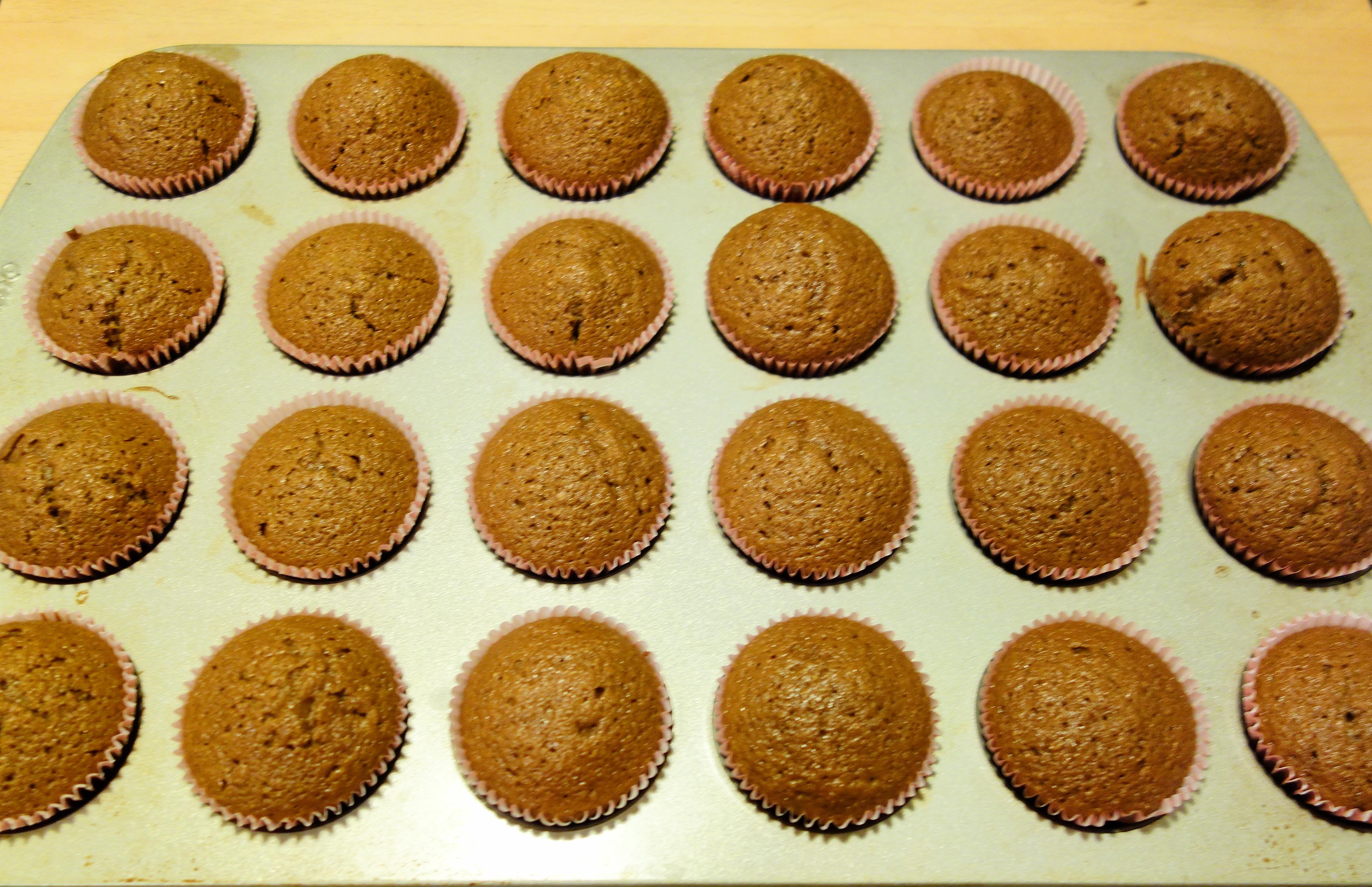 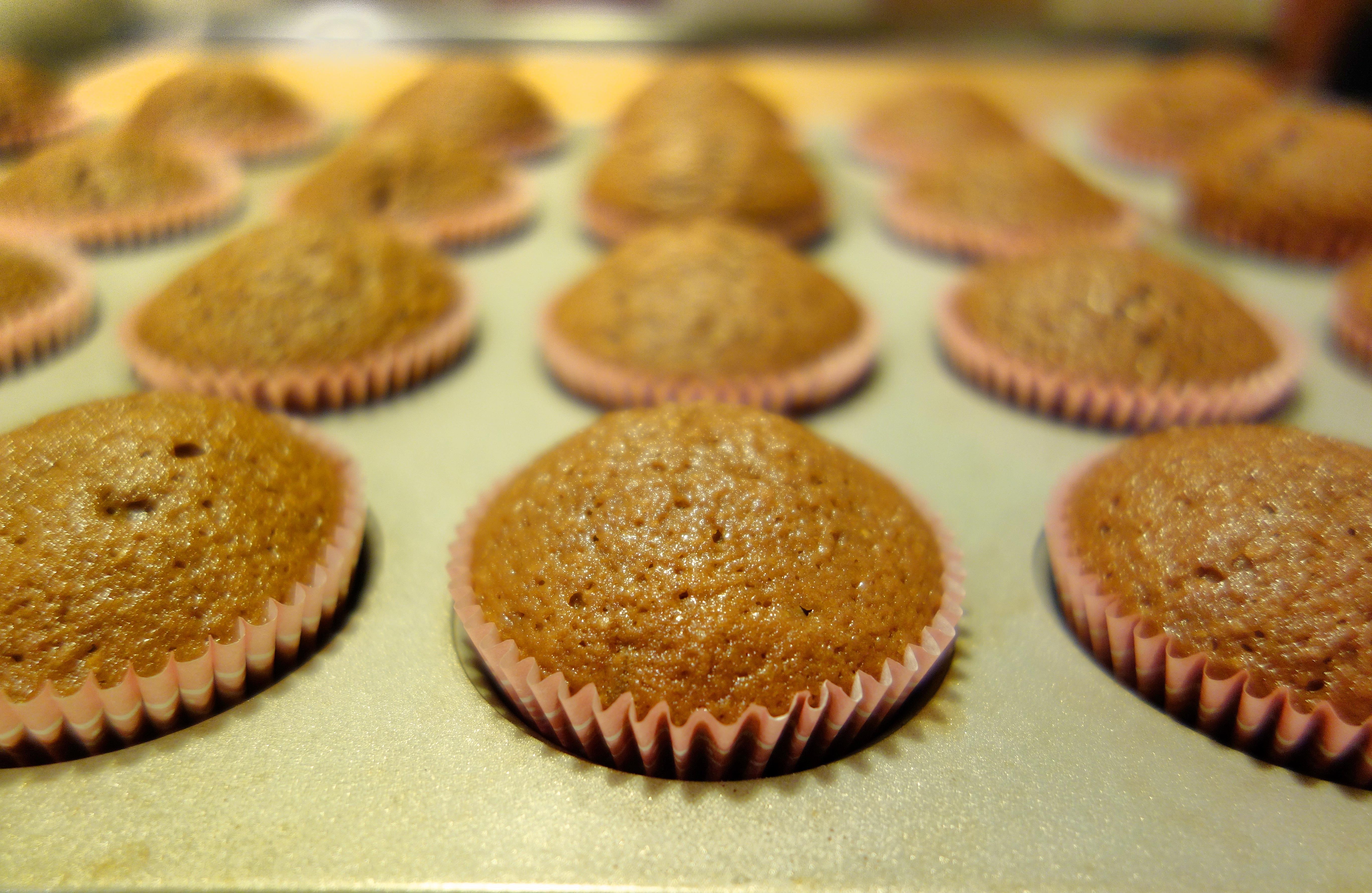 For the larger cupcakes I kept them in the oven for 20 minutes. 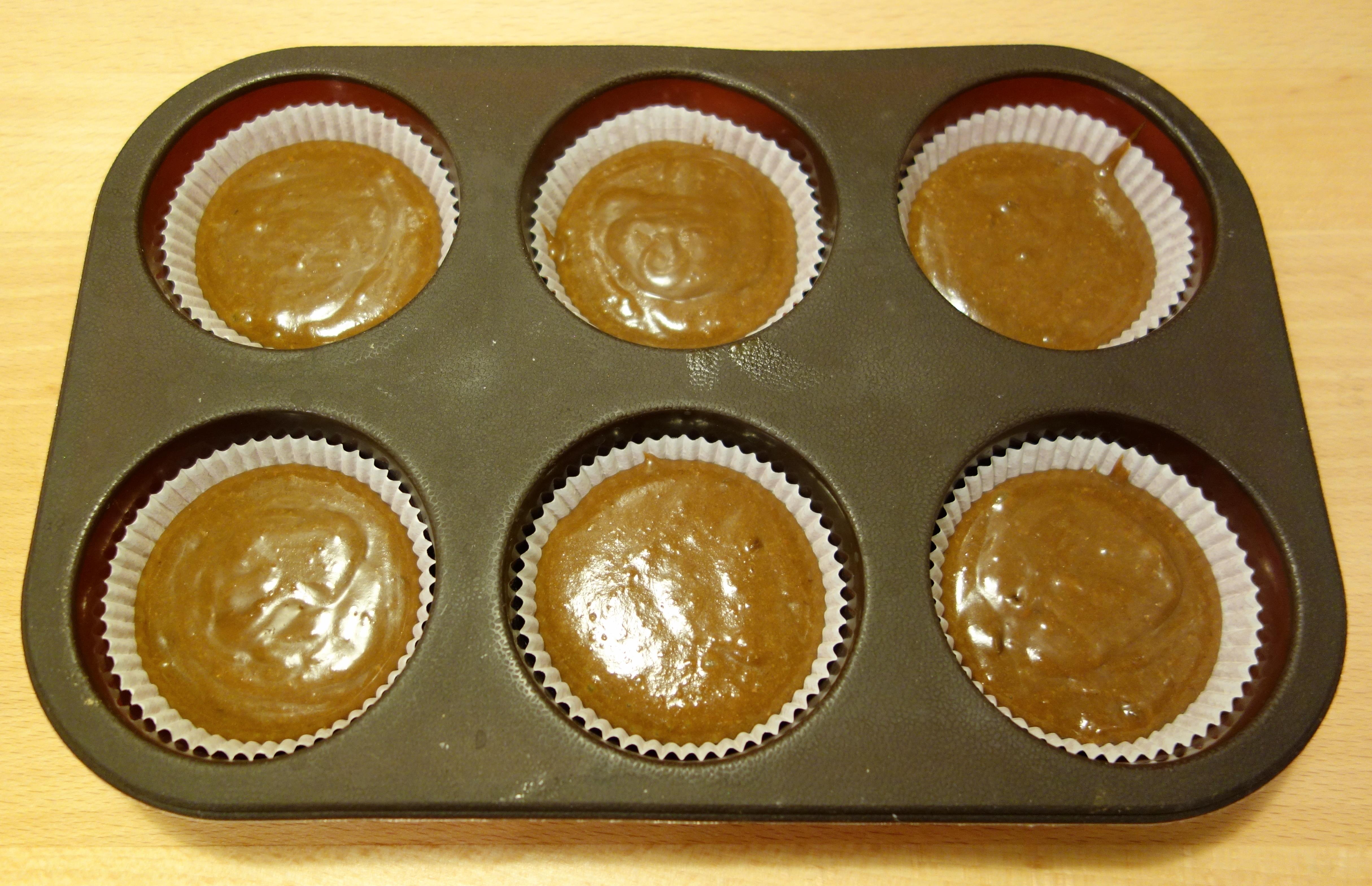 So, once you’ve whipped your cream cheese and melted your butter, simply mix the cream cheese, butter, orange zest and vanilla in a bowl with an electric mixer until just combined. 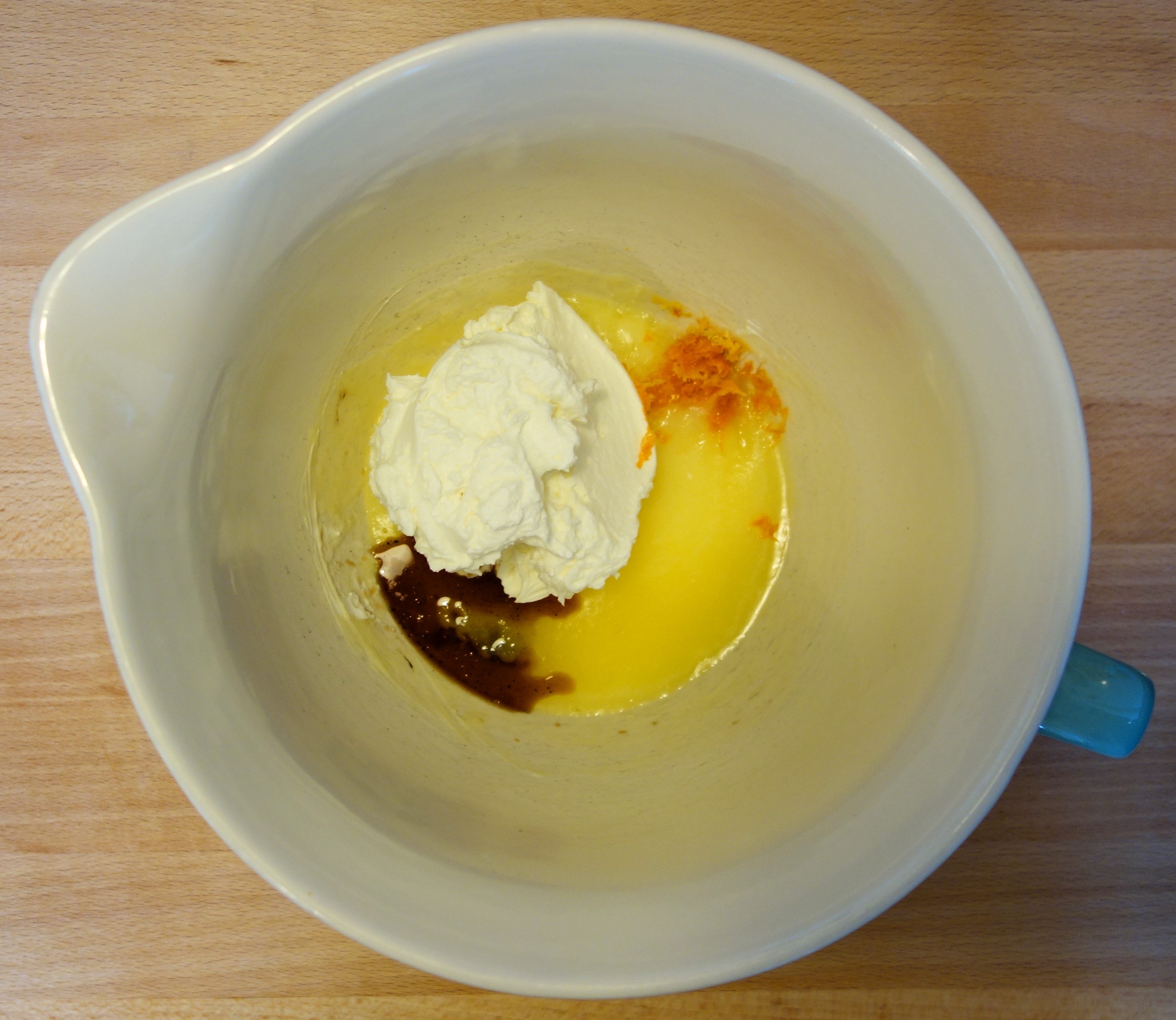 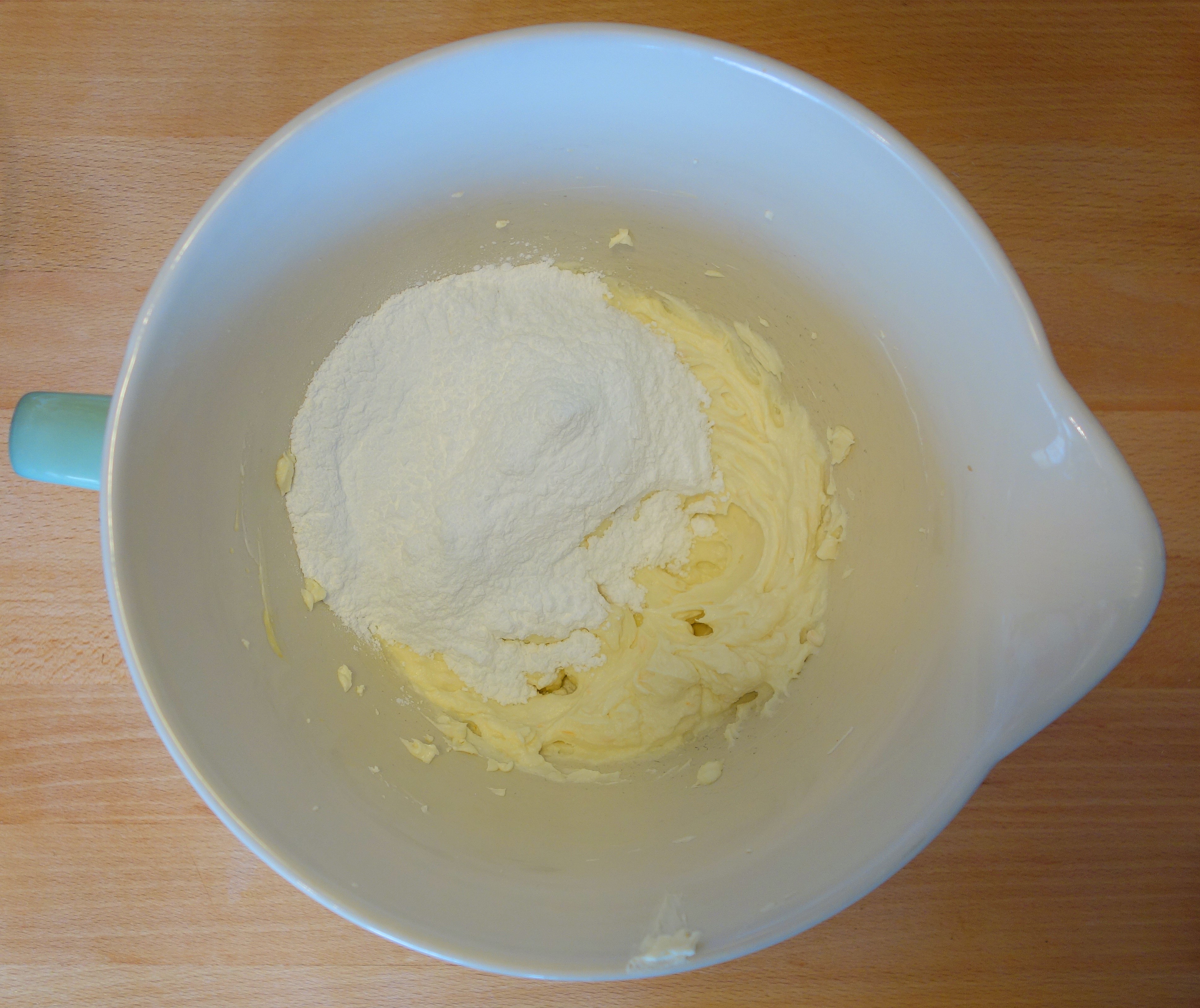 I folded it in with a spoon, again to avoid my kitchen being covered in that inevitable icing sugar dust. If yours isn’t quite smooth and silky, you can use an electric mixer.  I then transferred the frosting to the fridge for at least 30 minutes before icing the cupcakes, but this is not essential, it just makes it less runny and easier to spread.

This cream cheese frosting tastes amazing. The citrus lightens it and makes it less cloying.

Simply spread it over your cupcakes in whichever fashion you like. I am terrible at piping icing so after a couple of dreadful attempts, I decided just to spread it on with a palette knife. If you’re good at piping, try that out. 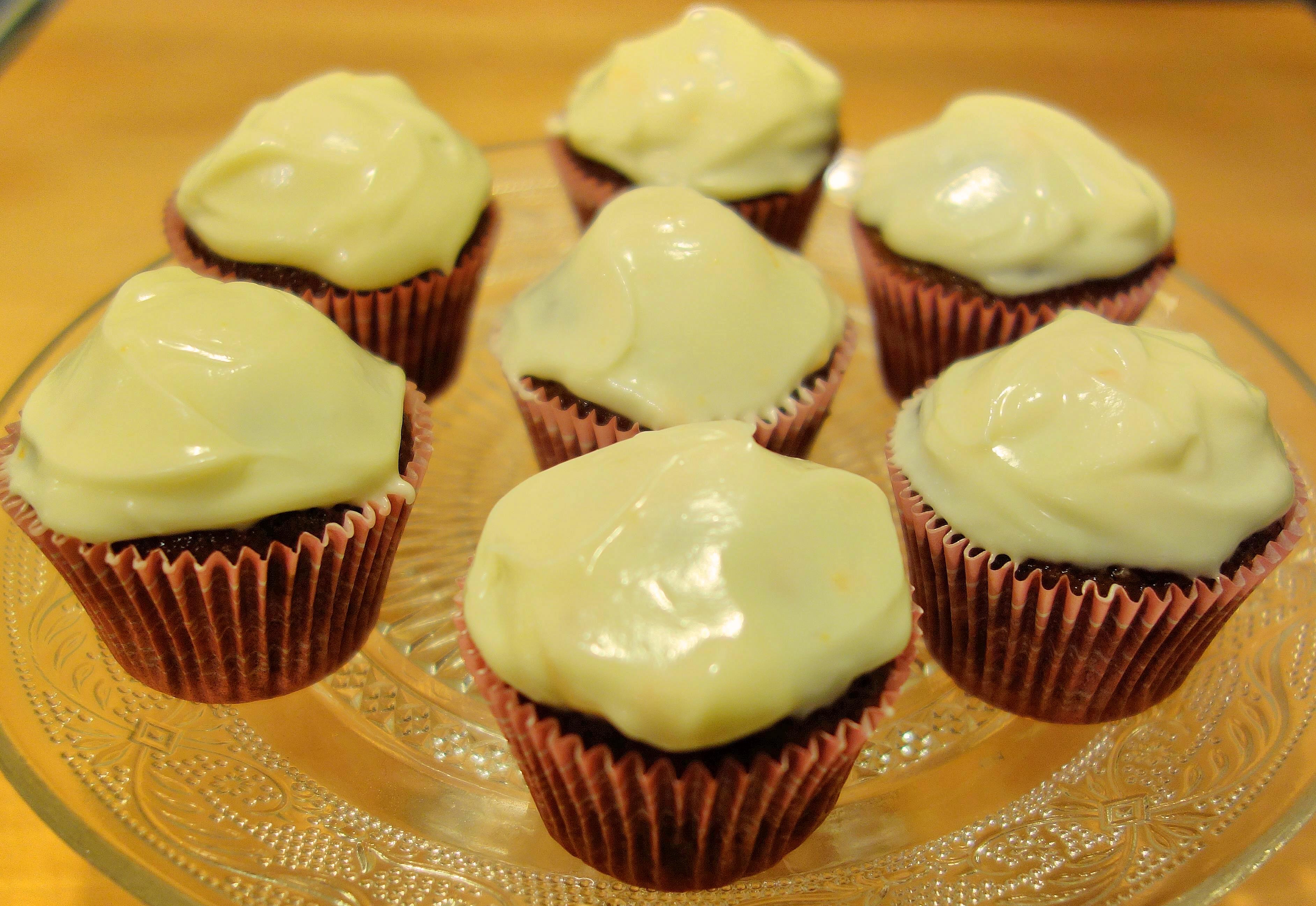 And just because its Christmas I added my Christmas toppers…

I hope you try these out. They’re delicious, light, Christmassy and they taste better every day.