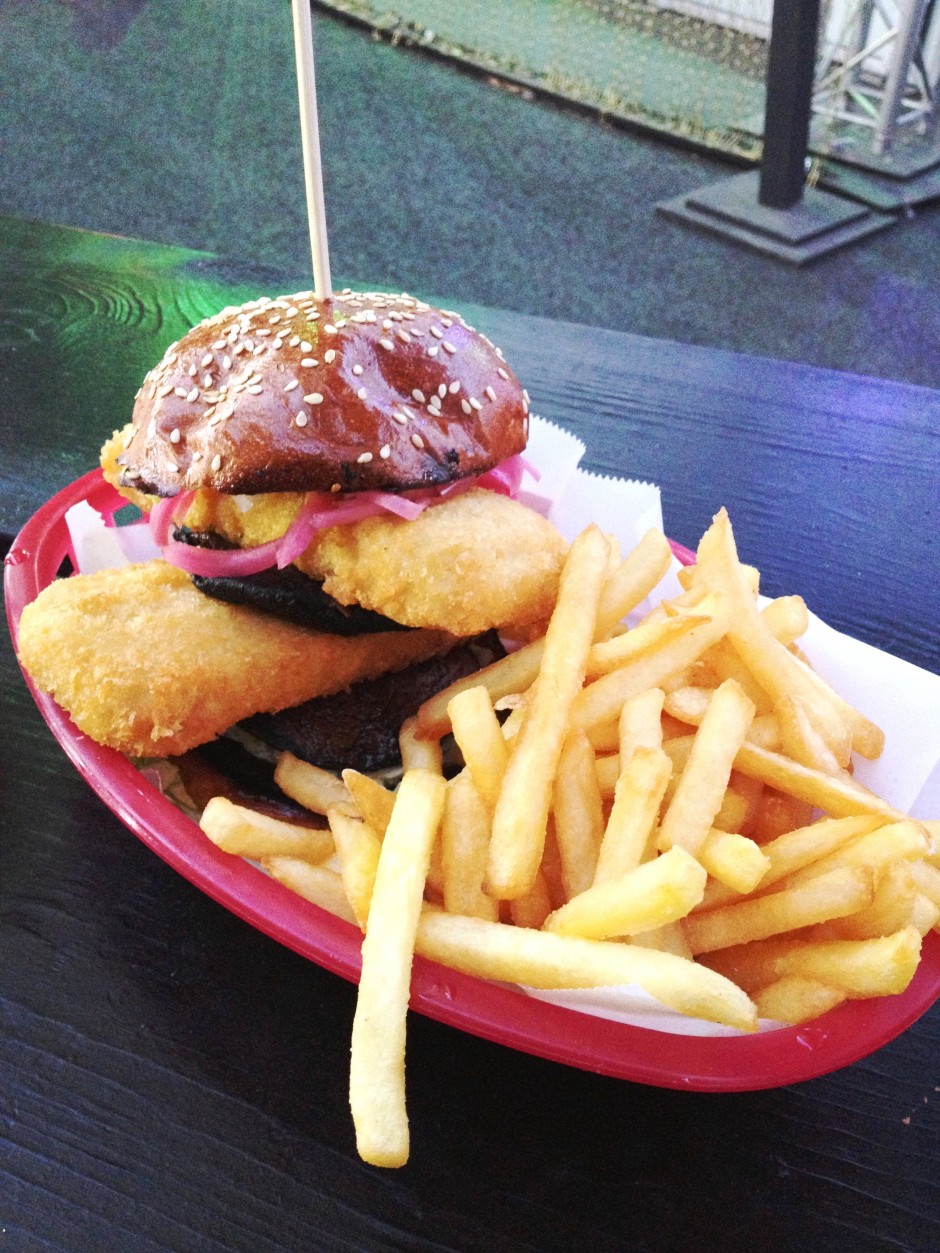 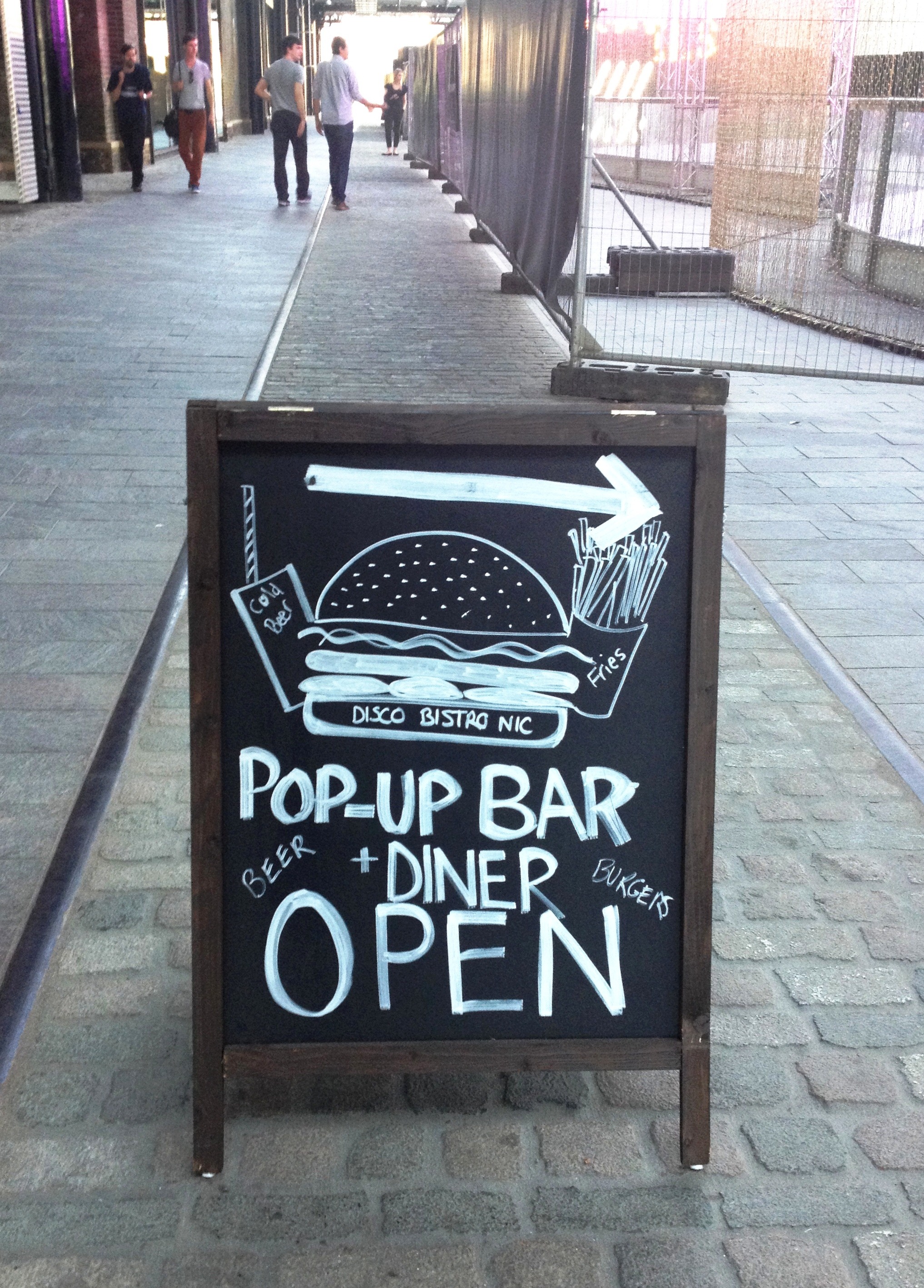 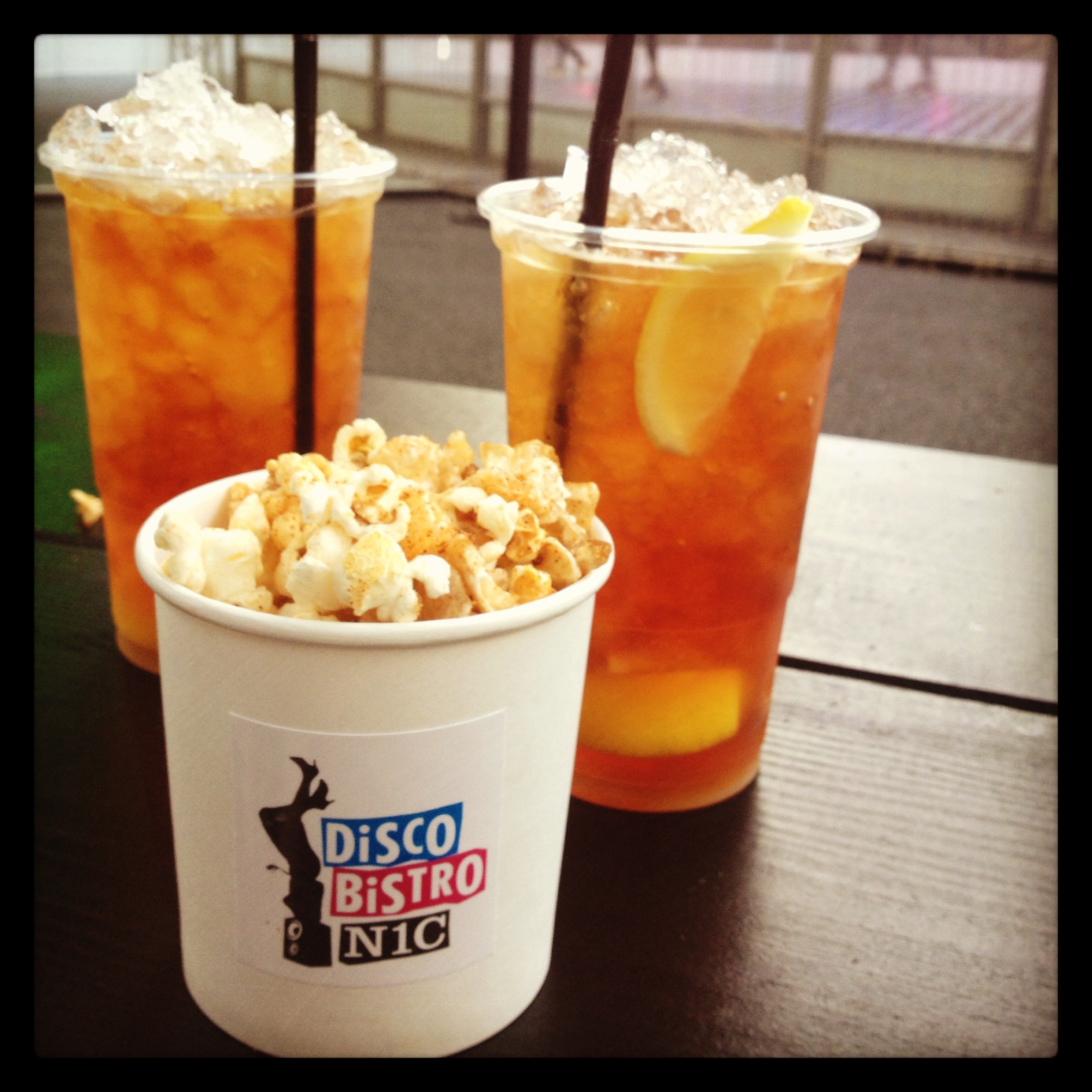 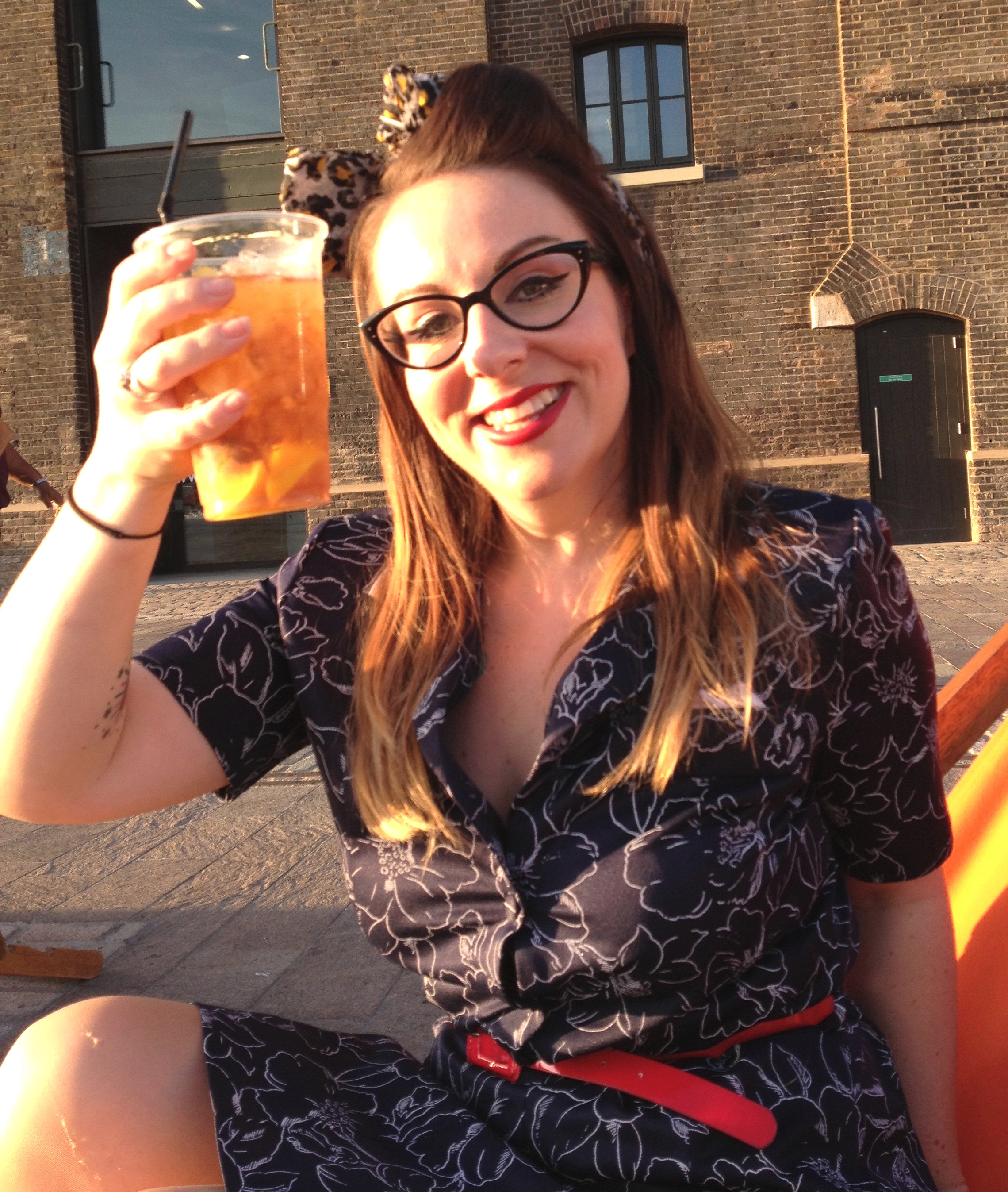 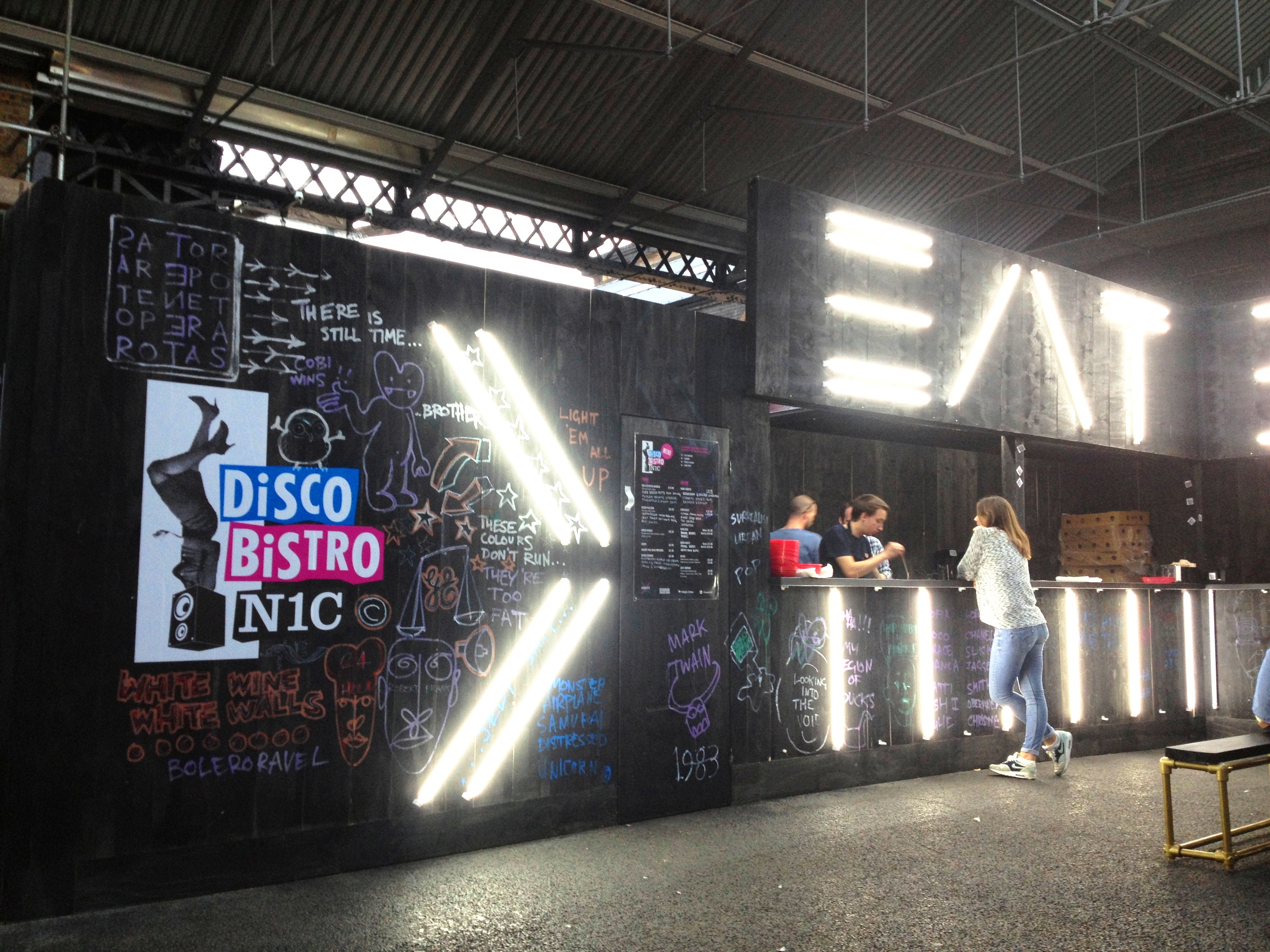 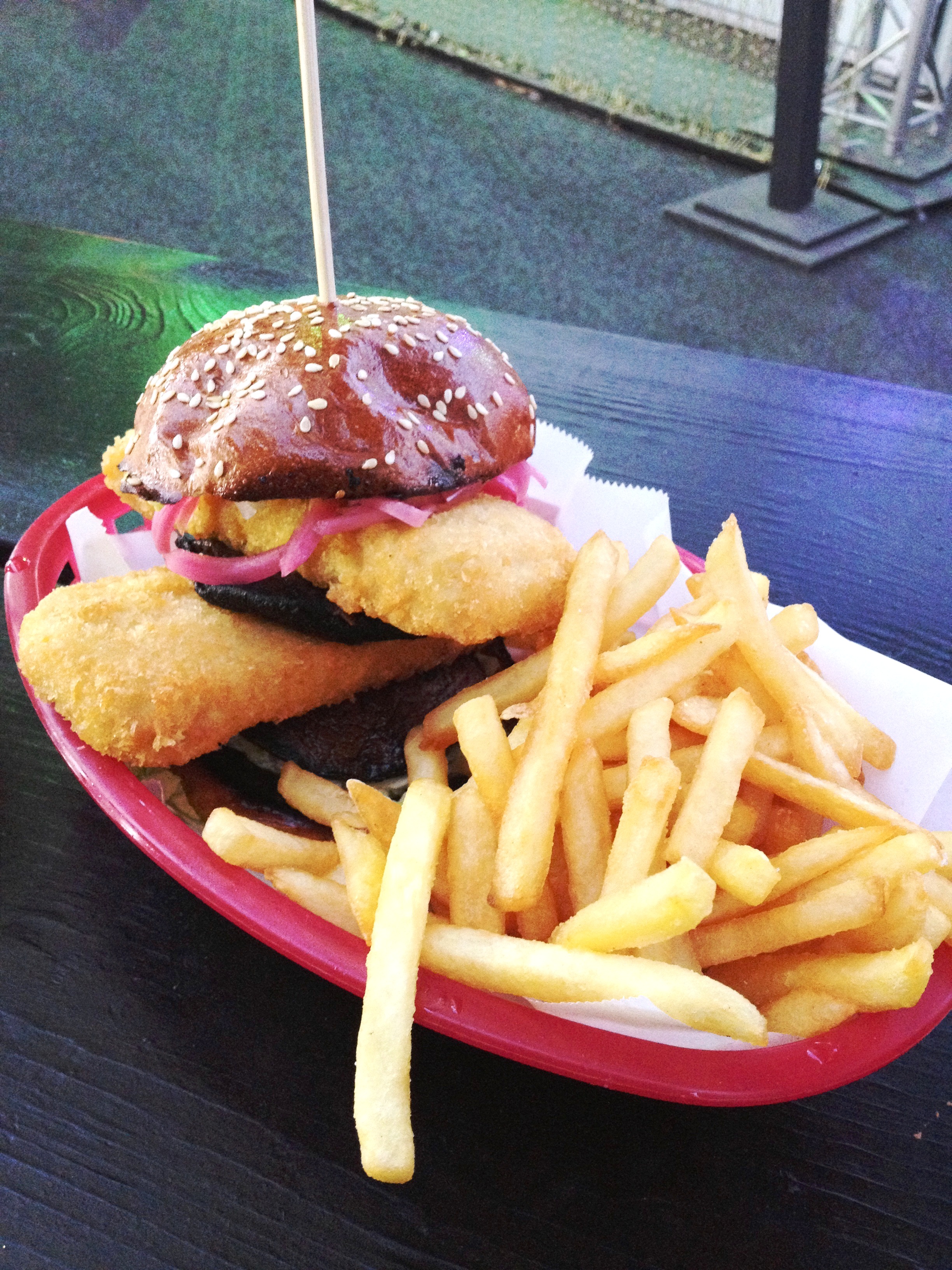 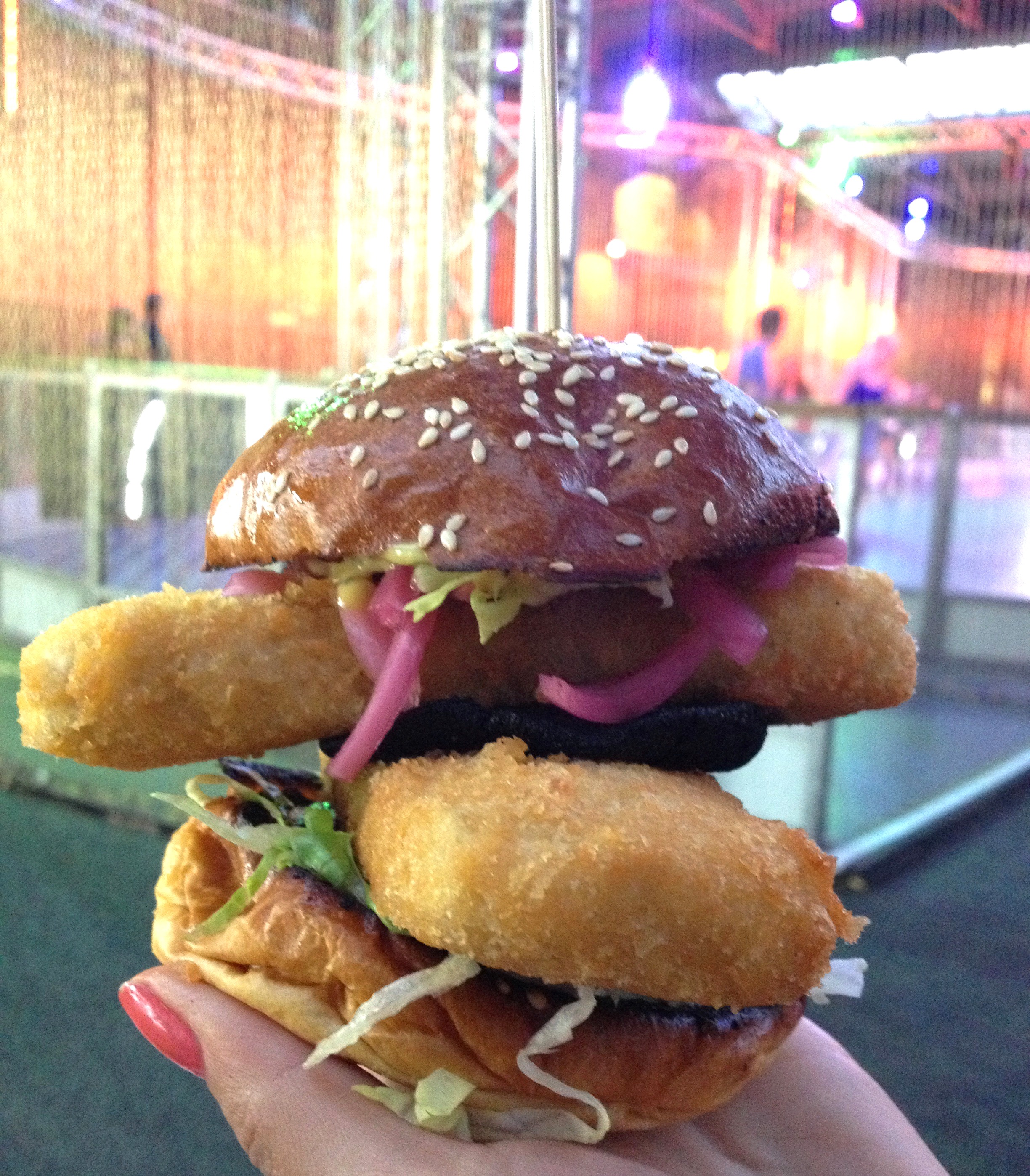 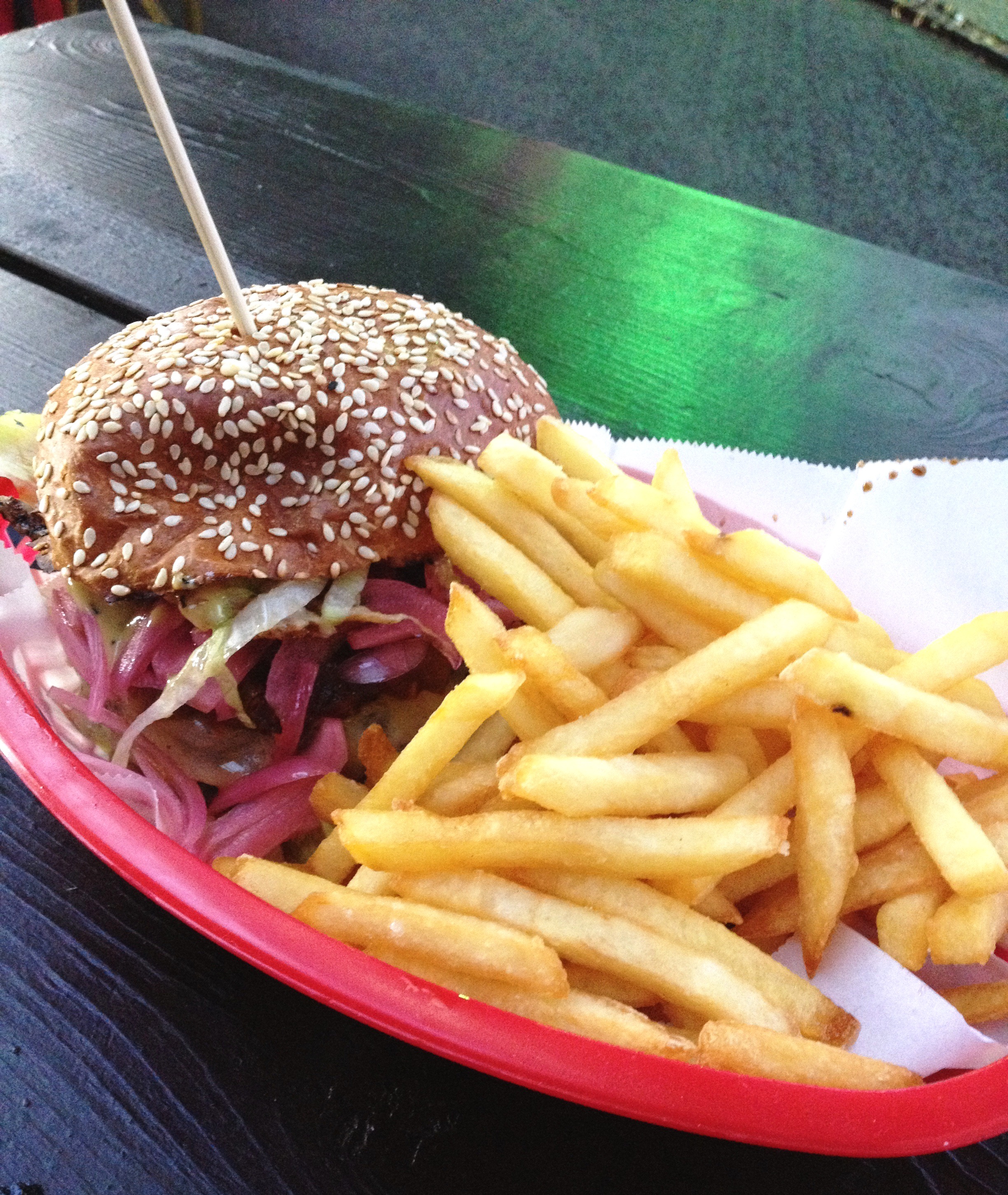 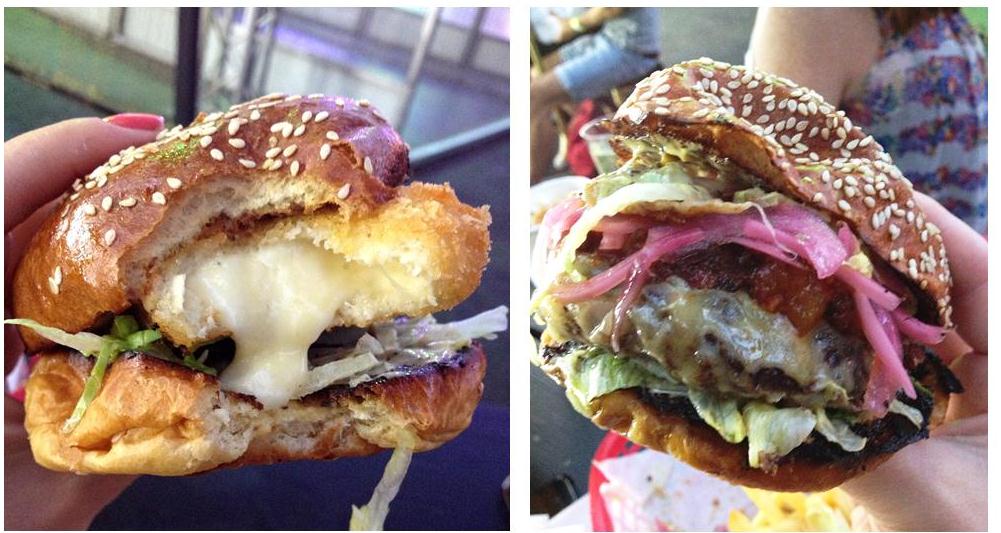 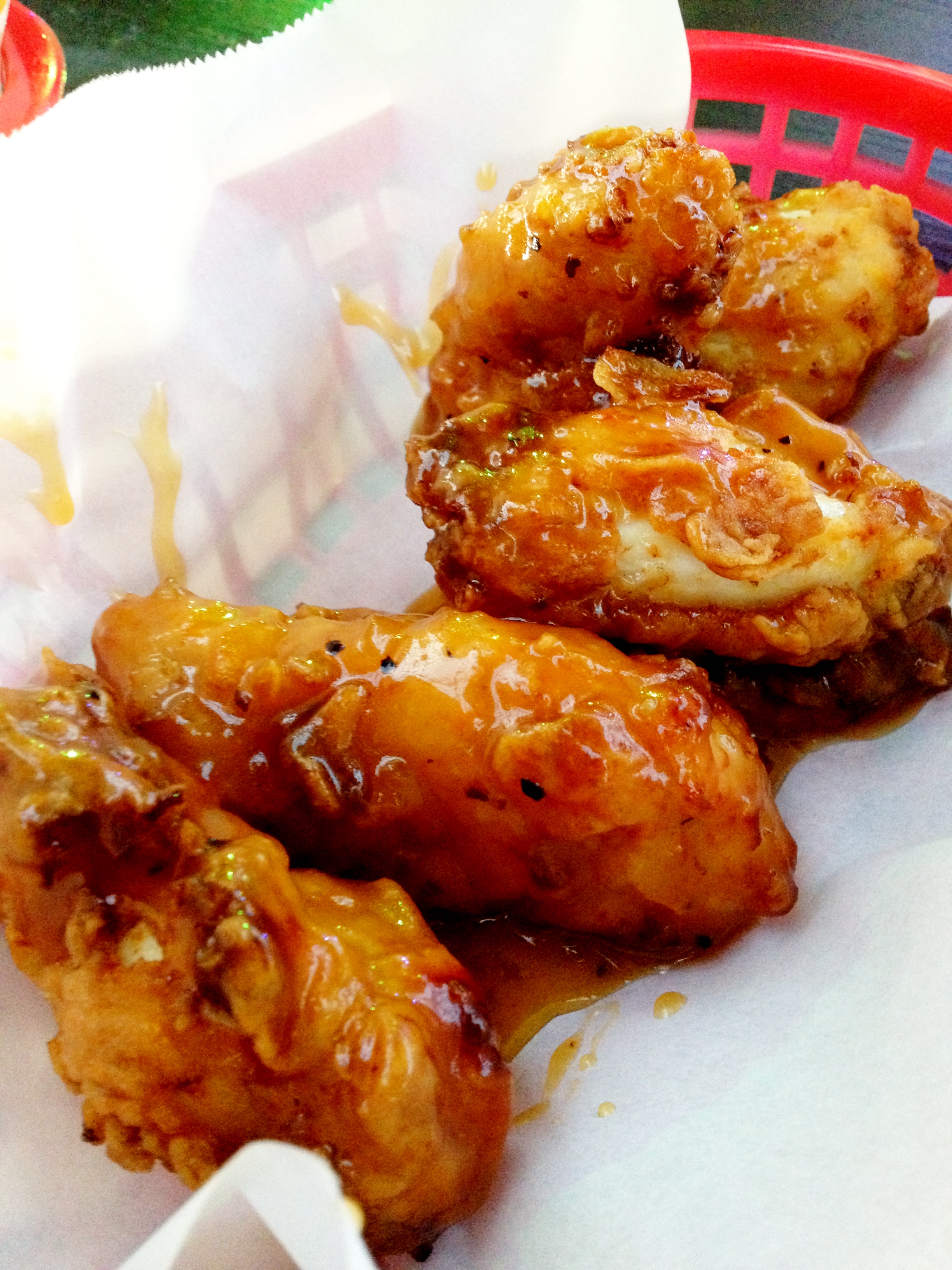 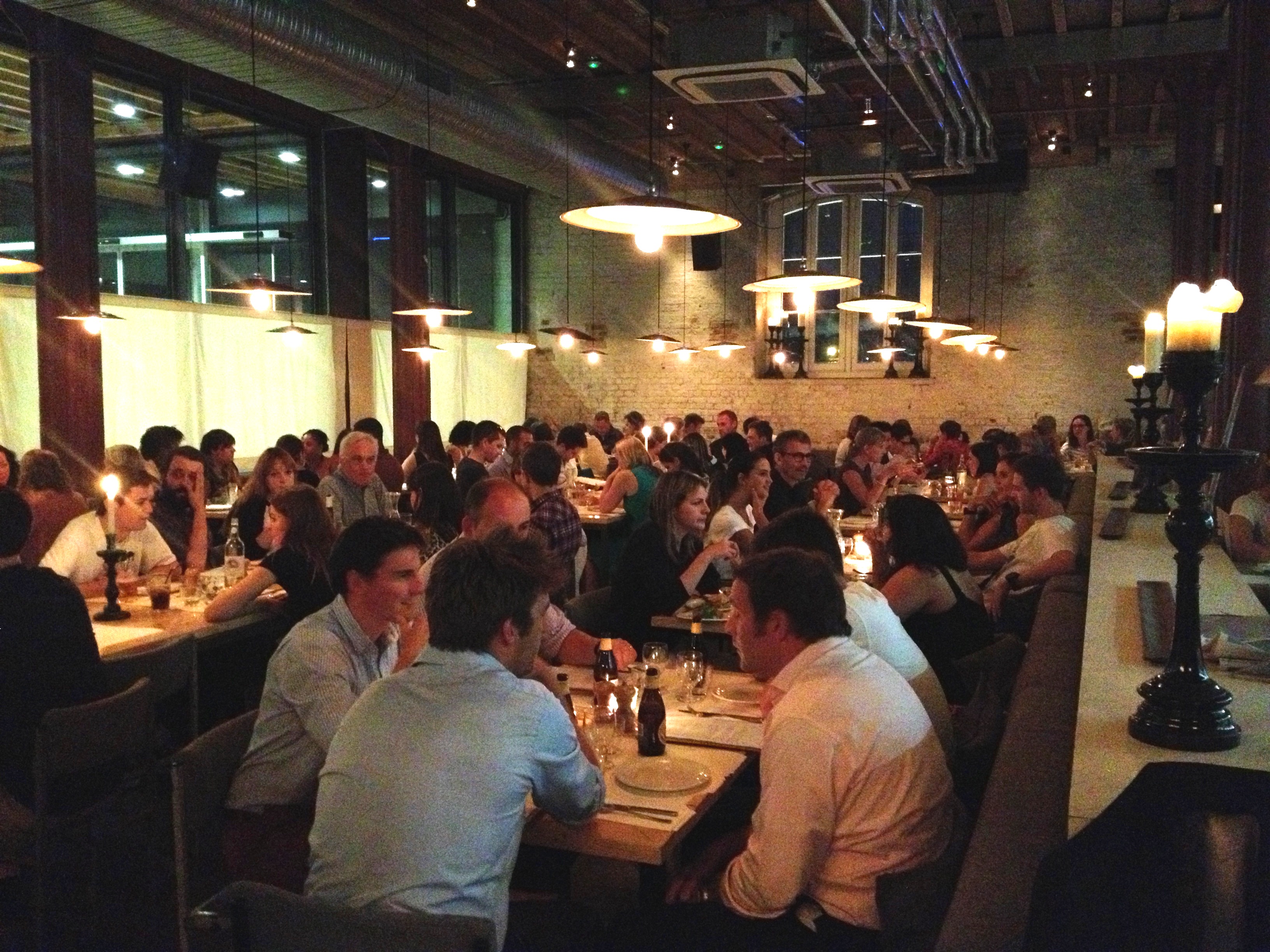 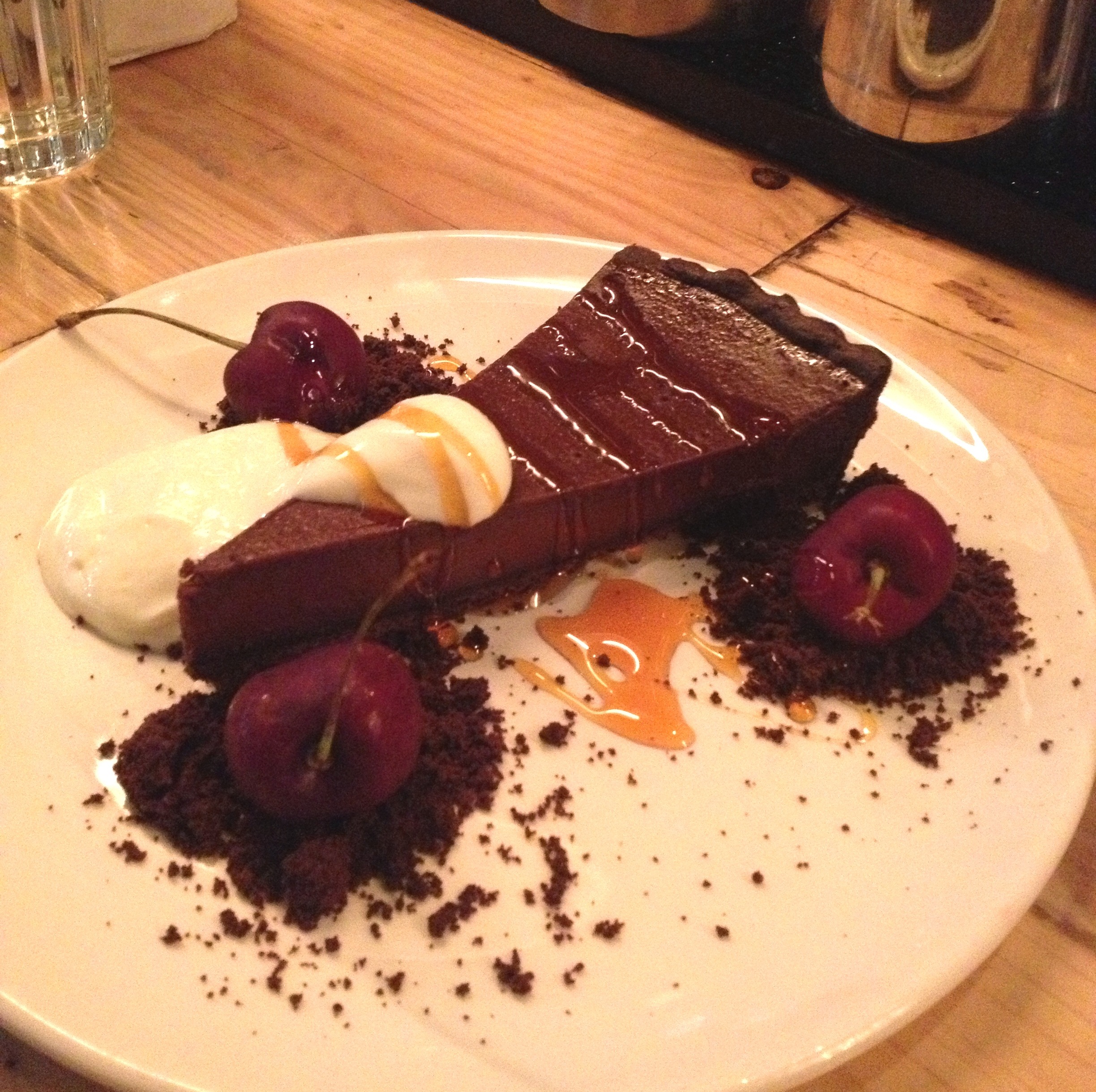 GOING VEGETARIAN AT THE GATE, ISLINGTON