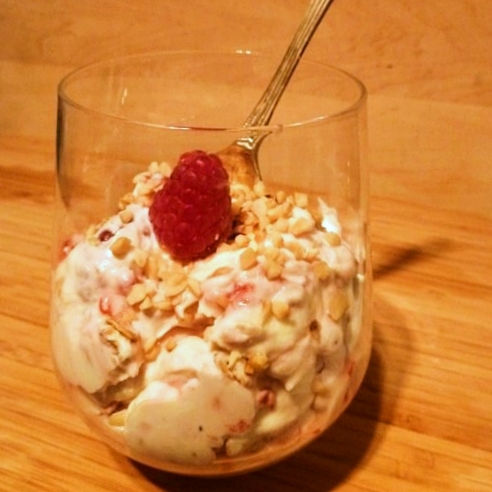 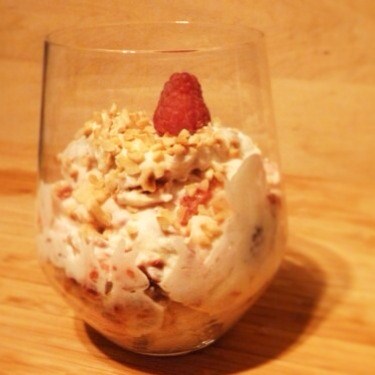 Cranachan is a traditional Scottish dessert, made from a mixture of whipped cream, whisky, honey (preferably heather honey), and fresh raspberries with toasted oatmeal. This deliciously simple dessert is a perfect way to end a Burns Supper.

Method:
This is such an easy dish to make. To start, just scatter the oatmeal on a baking sheet then toast it under a hot grill for a couple of minutes until it smells warm and nutty and they’re beginning to change colour. You could alternatively toast in the oven or on the hob in a frying pan/skillet. Just make sure you keep an eye on them as oatmeal can quickly burn. Remove the oats from the pan. 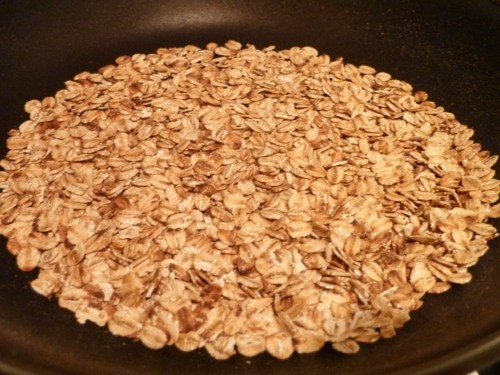 Recipes differ widely on the type of oatmeal and most seem to favour the pinhead variety. However, I like using rolled oats as I like a bit of extra texture.

Whip the double cream until it reaches the soft peak stage, then stir in the honey and malt whisky. 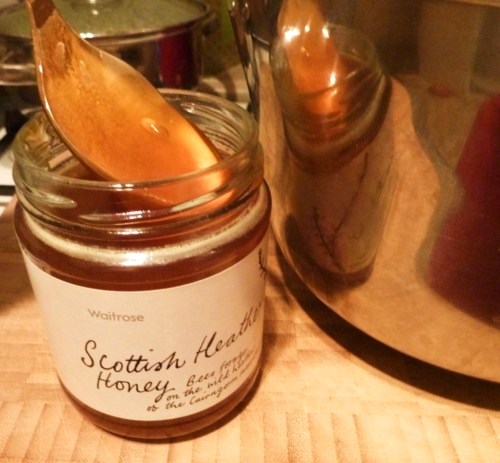 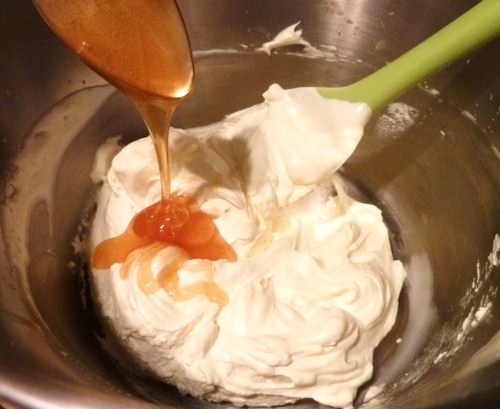 Crush half the raspberries with a fork and stir gently through the cream. Then gently stir in the remaining whole raspberries. 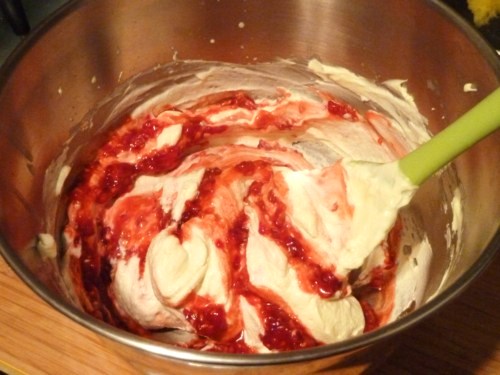 And lastly, fold in the toasted oatmeal, saving a little to scatter on the top of the finished dessert. 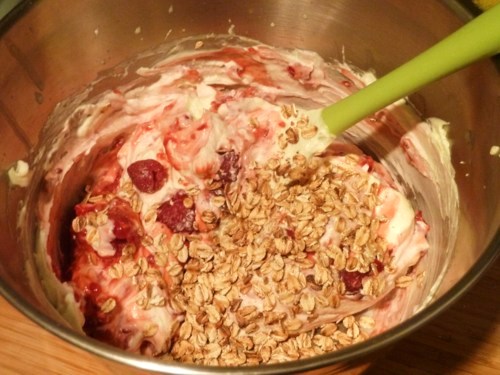 Then spoon into small glasses and top with a little oatmeal, some toasted crushed hazelnuts for a little more bite and a single raspberry. 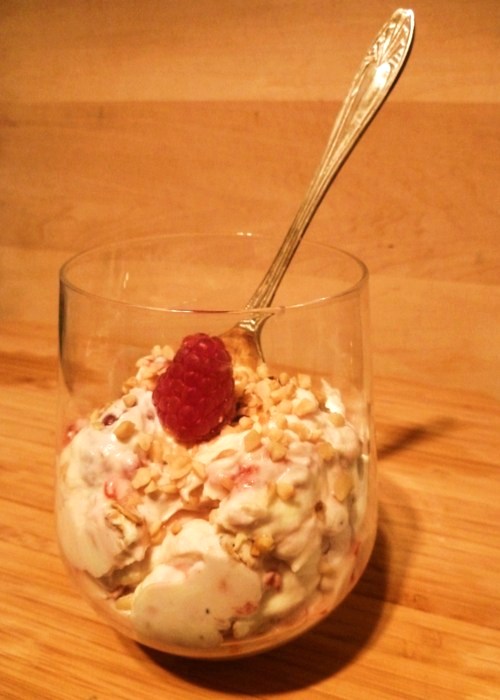 You could alternatively assemble this in layers. So you could start with some of the crushed raspberries, a layer of the cream, honey and whisky mix, a sprinkling of toasted oats then start again with the raspberries. Always finish with a layer of cream and a light sprinkling of oatmeal. I personally like it all mixed together though.

If you’re serving this at a dinner party, it’s a nice idea to bring the ingredients to the table to everyone can make it up themselves. This will also mean that the oatmeal won’t lose its ‘bite’.