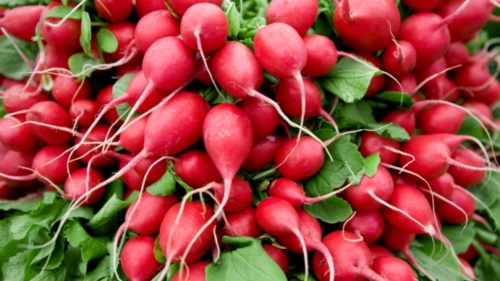 Well, April certainly lived up to its reputation this year. After an lovely warm March, the government issued a hosepipe ban and then of course, April came and it proceeded to rain almost every single day! It was actually the wettest April for over 100 years and reports of flood warnings were in the news almost daily. Oddly though, the hosepipe ban remains in place.

Thankfully, May is here, and although the rain hasn’t quite eased off yet, British seasonal produce is really coming into its own. Three cheers for asparagus which really gets going in May. Its at its best for the next 6-8 weeks so make the most of it while you can. British asparagus is grown slower than its continental cousins, which means the spears develop a fuller flavour and a better texture. But asparagus doesn’t keep very well, so to experience it at its best, eat as soon after picking as possible.

I prefer my asparagus simple…lightly steamed and tossed in a little butter. Or I like to wrap three spears of asparagus with prosciutto and griddle them. Lovely!

May is the perfect time to get healthy since many salad ingredients are at their very best…rocket, spinach, lettuce, watercress and radishes. Also, Jersey Royal potatoes are in season. Early season potatoes (April) are smaller and particularly tender, whereas the later season ones are larger (June). Waxy in texture, Jersey Royals hold their shape well when cooked and have a subtle and delicate taste – ideal for salads.

I love to steam them, then toss them in butter and garnish with a little mint. Since Spring lamb is at its most tender this month, it’s the perfect time for lamb roasts. Its best roasted simply with garlic and rosemary. Absolutely delicious. Its always best to try to eat seasonal fruit and vegetables, if you can. Foods in season contain the nutrients and minerals that our bodies need at particular times of the year. Plus its a great way to support British farmers and it keeps the carbon footprint down. It should also be cheaper.

As I’m typing this, it has just started to rain. I think I’m going to head to the supermarket to buy some lamb to make a nice lamb roast tonight. There’s nothing quite so comforting on a miserable rainy day, than to have a roast lamb to look forward to!