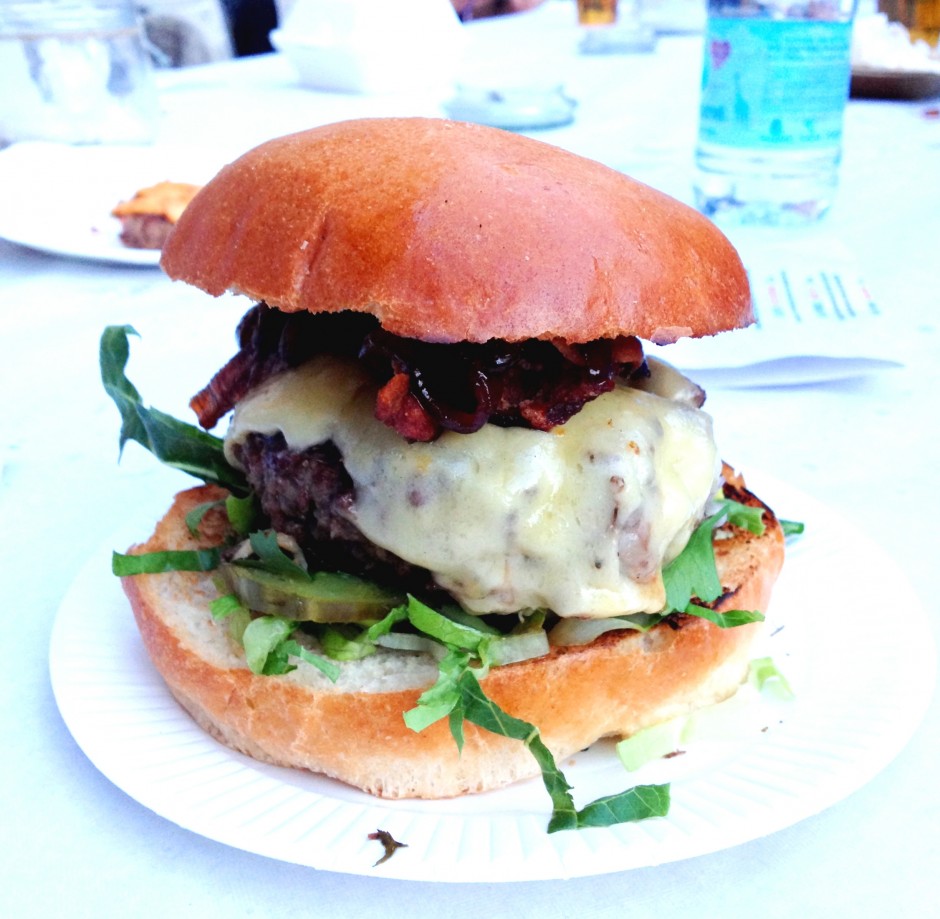 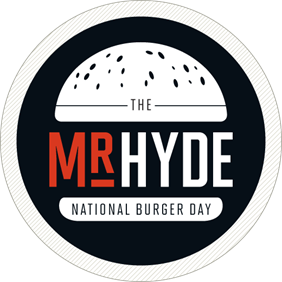 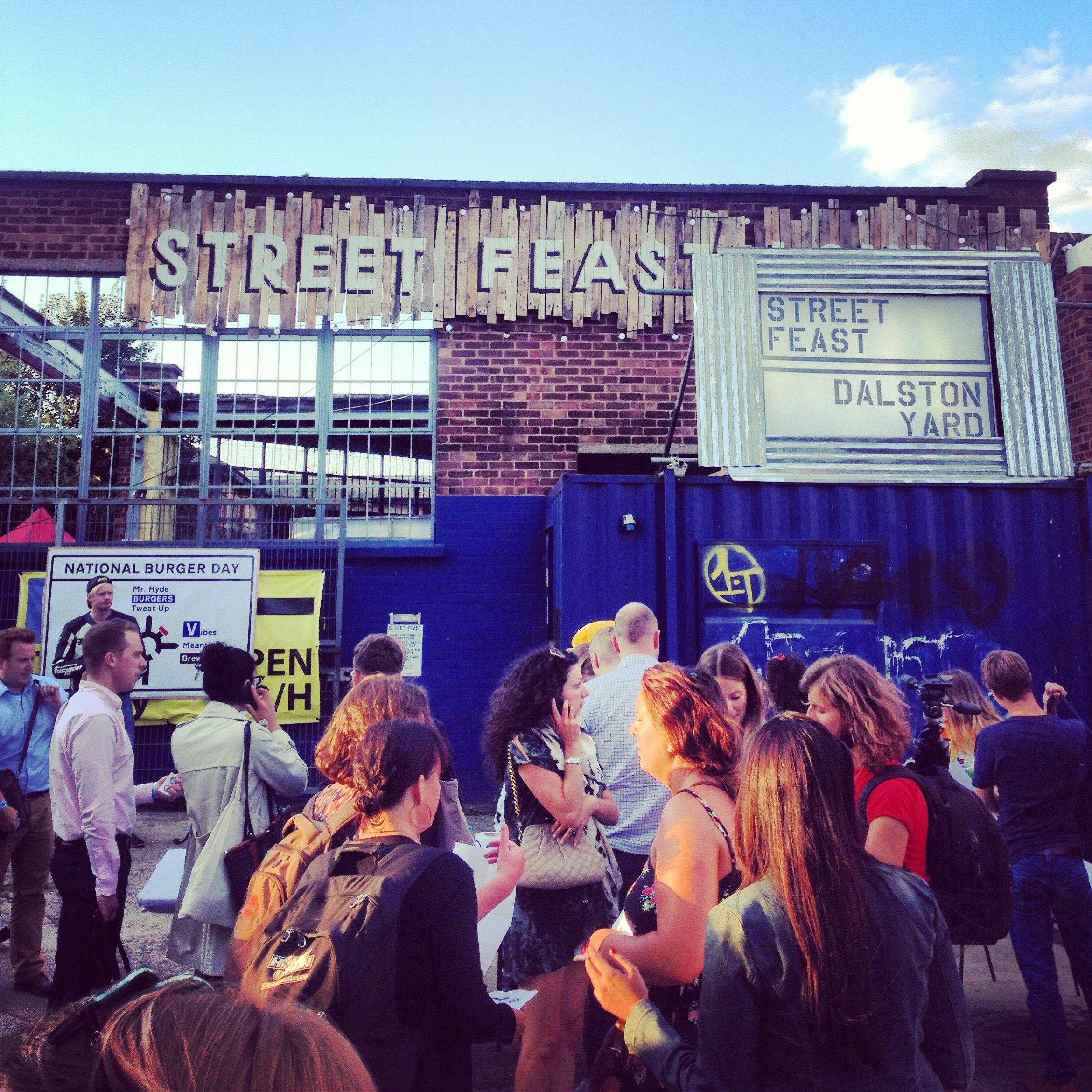 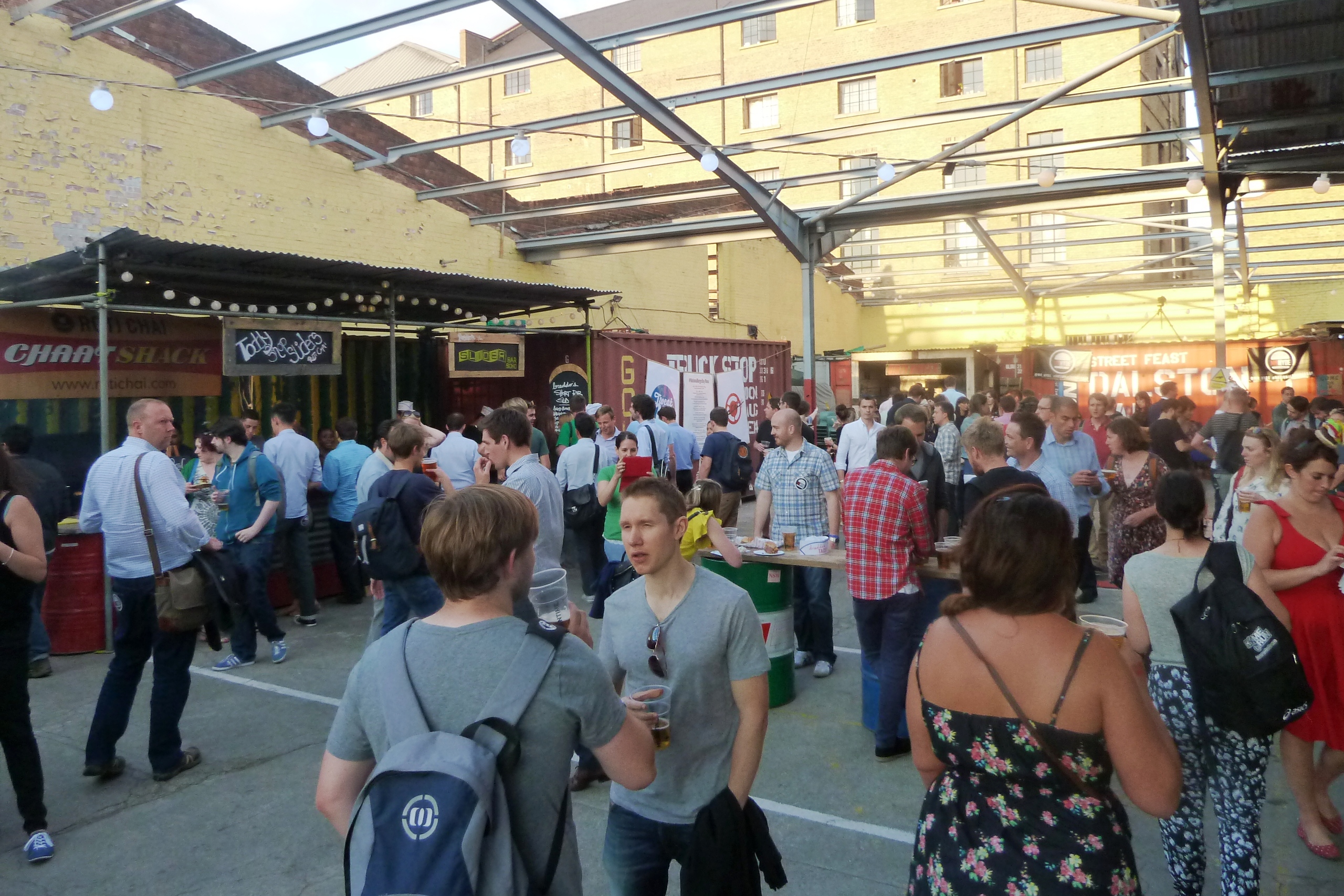 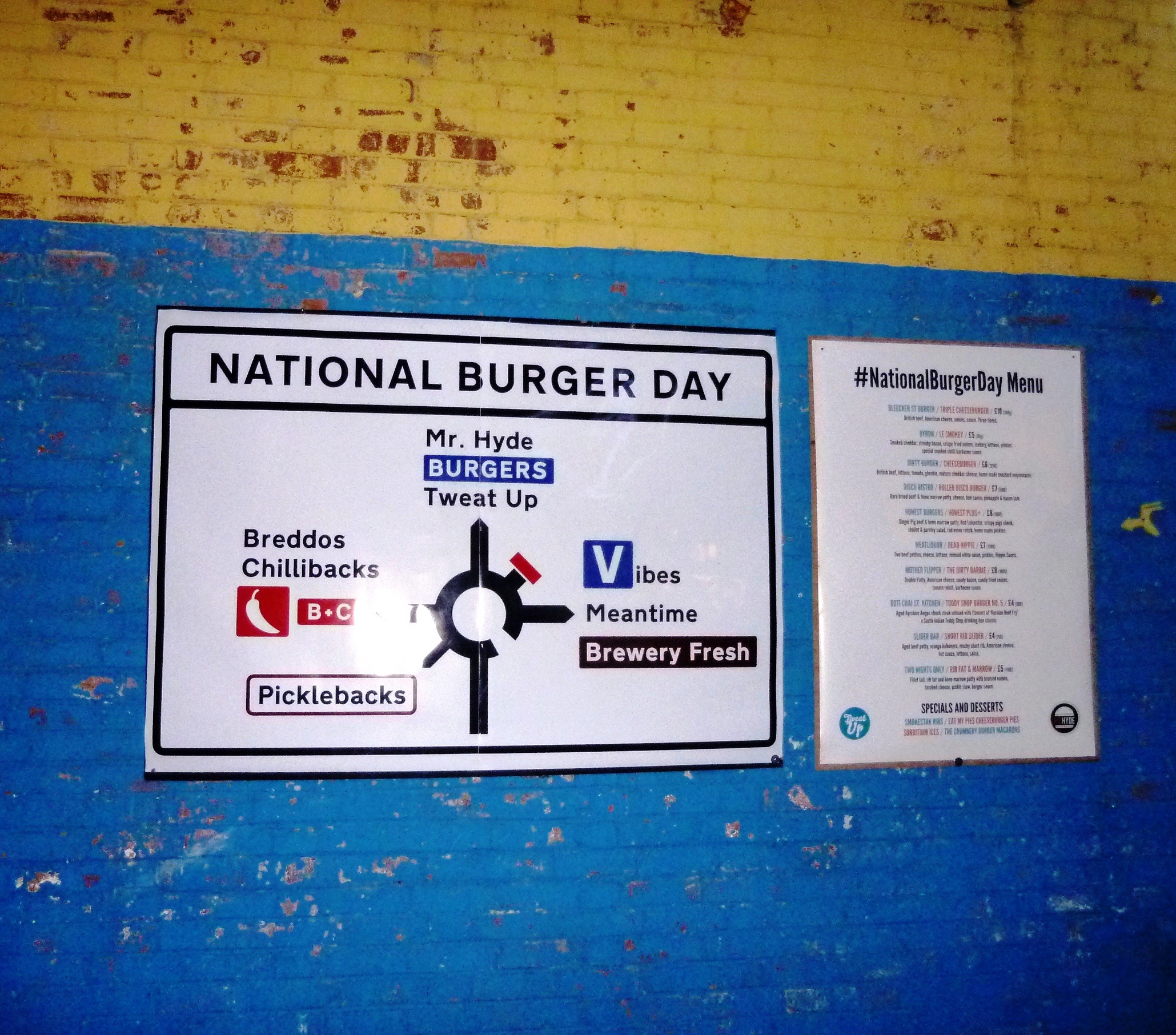 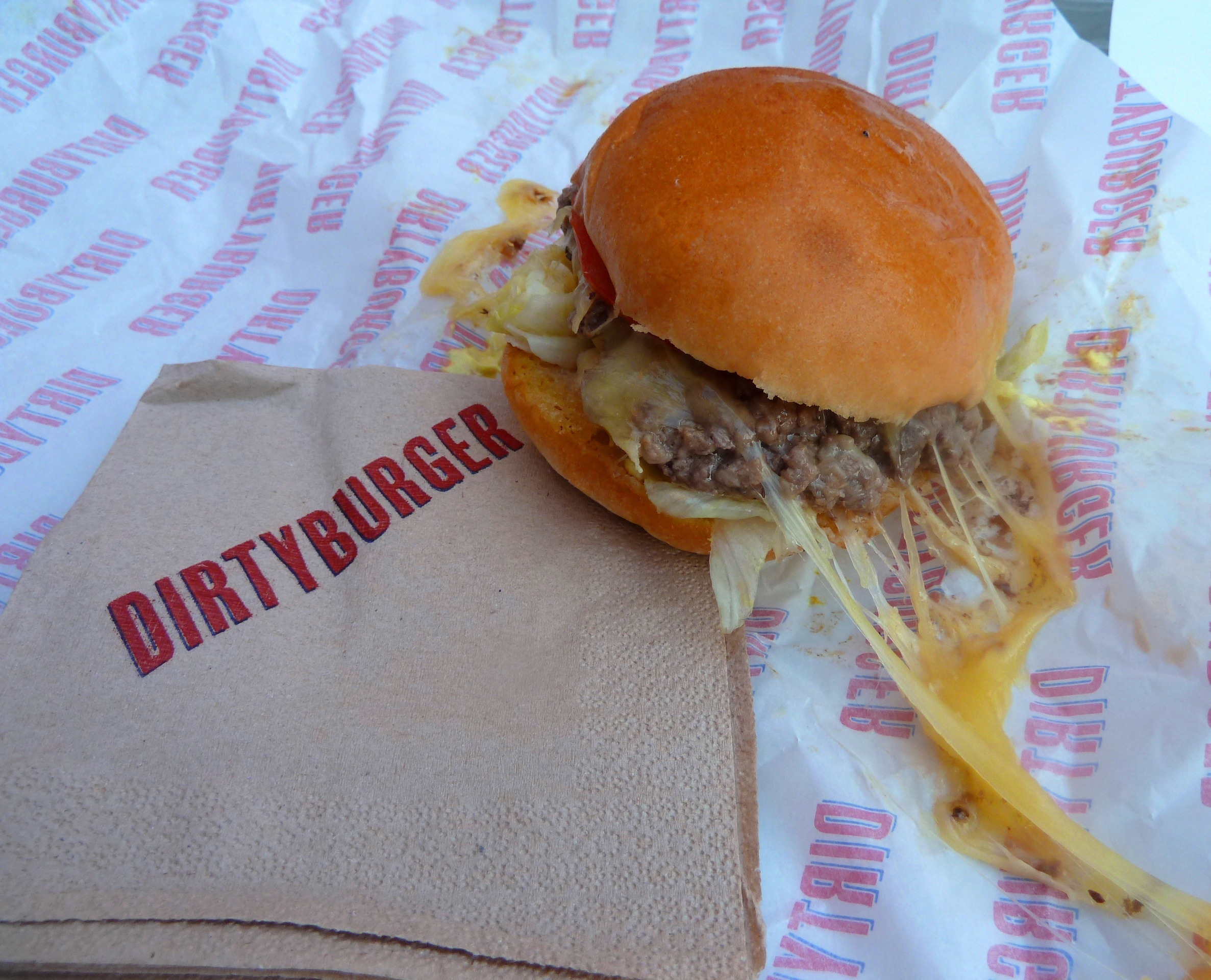 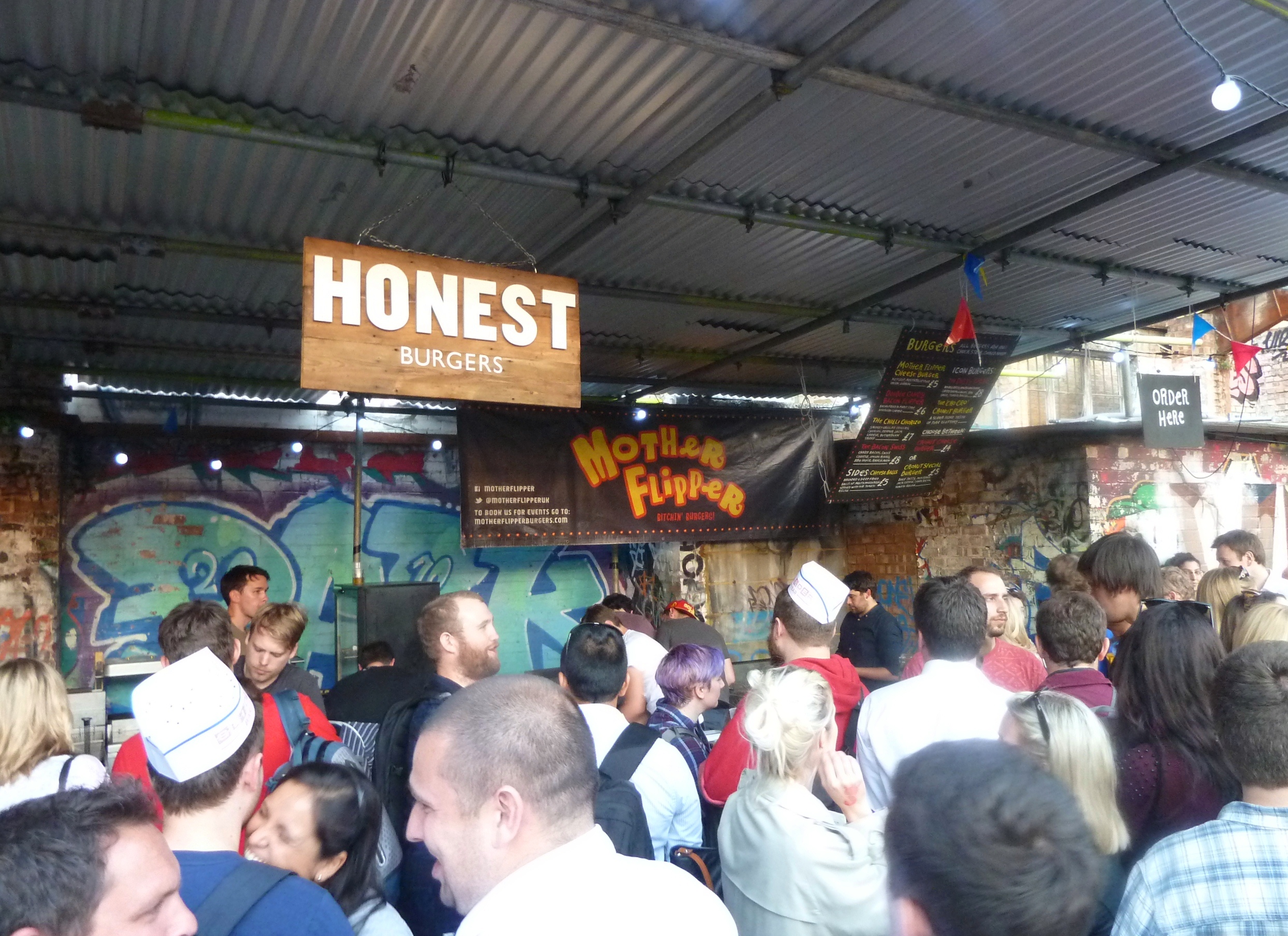 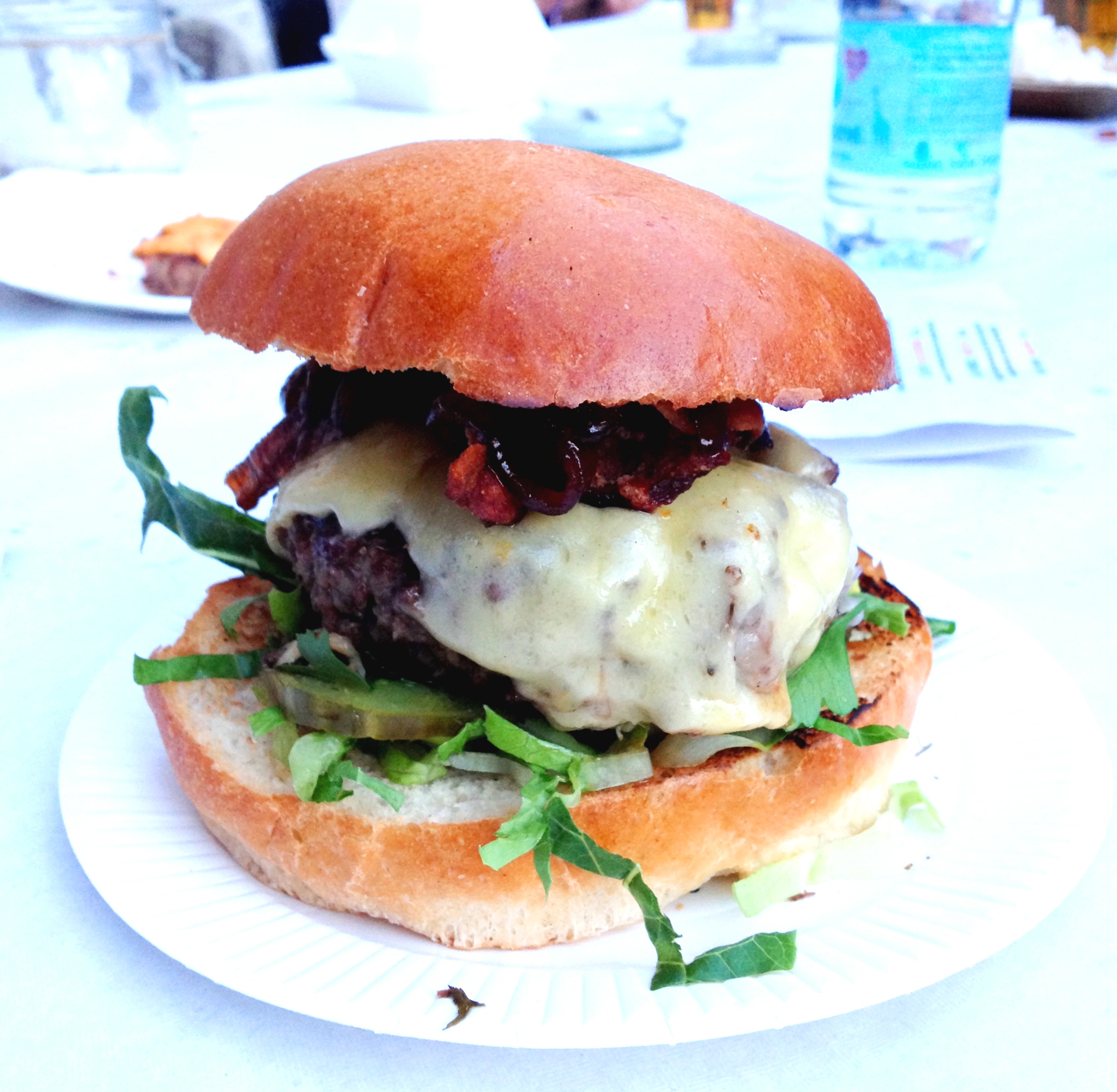 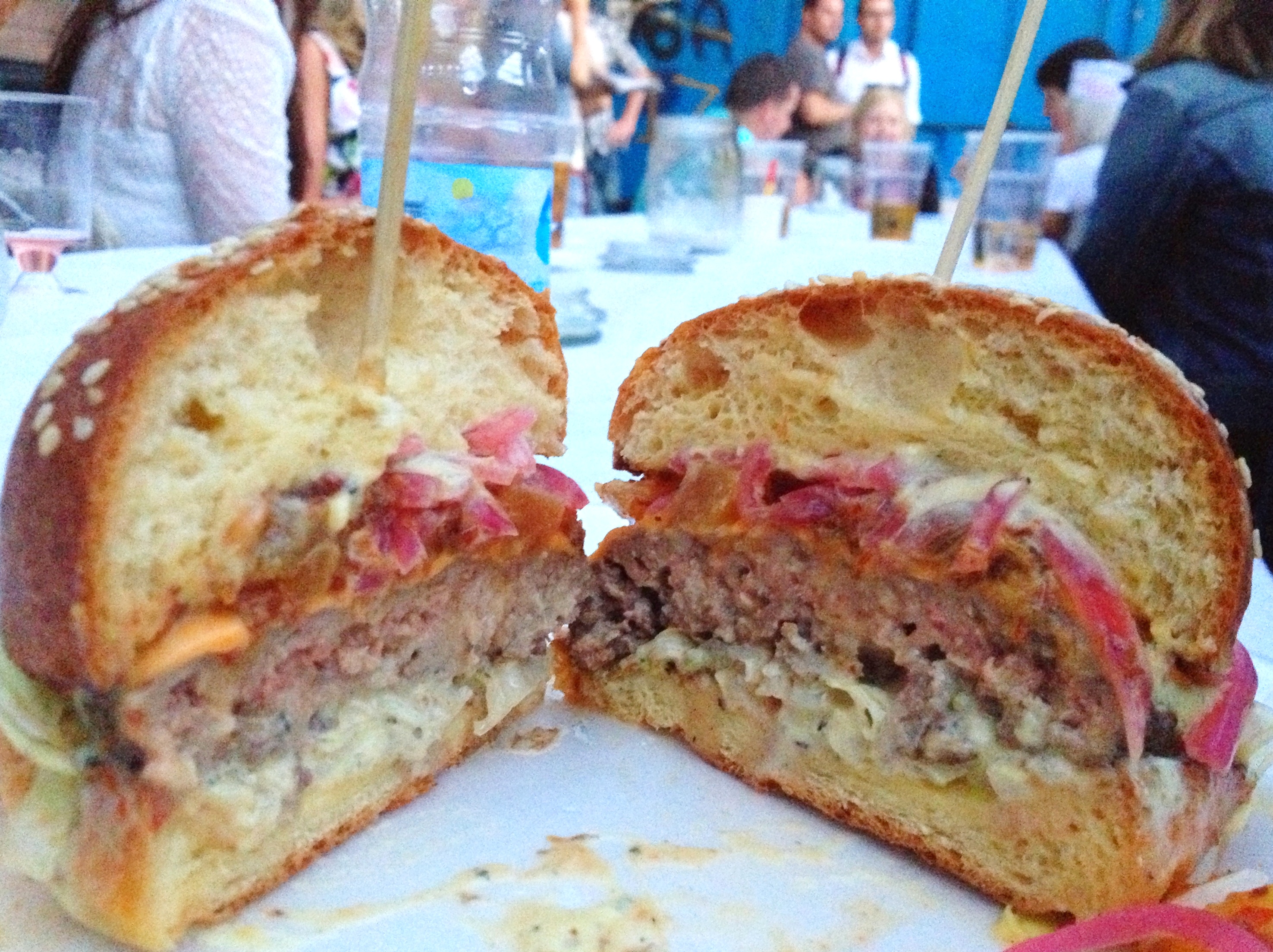 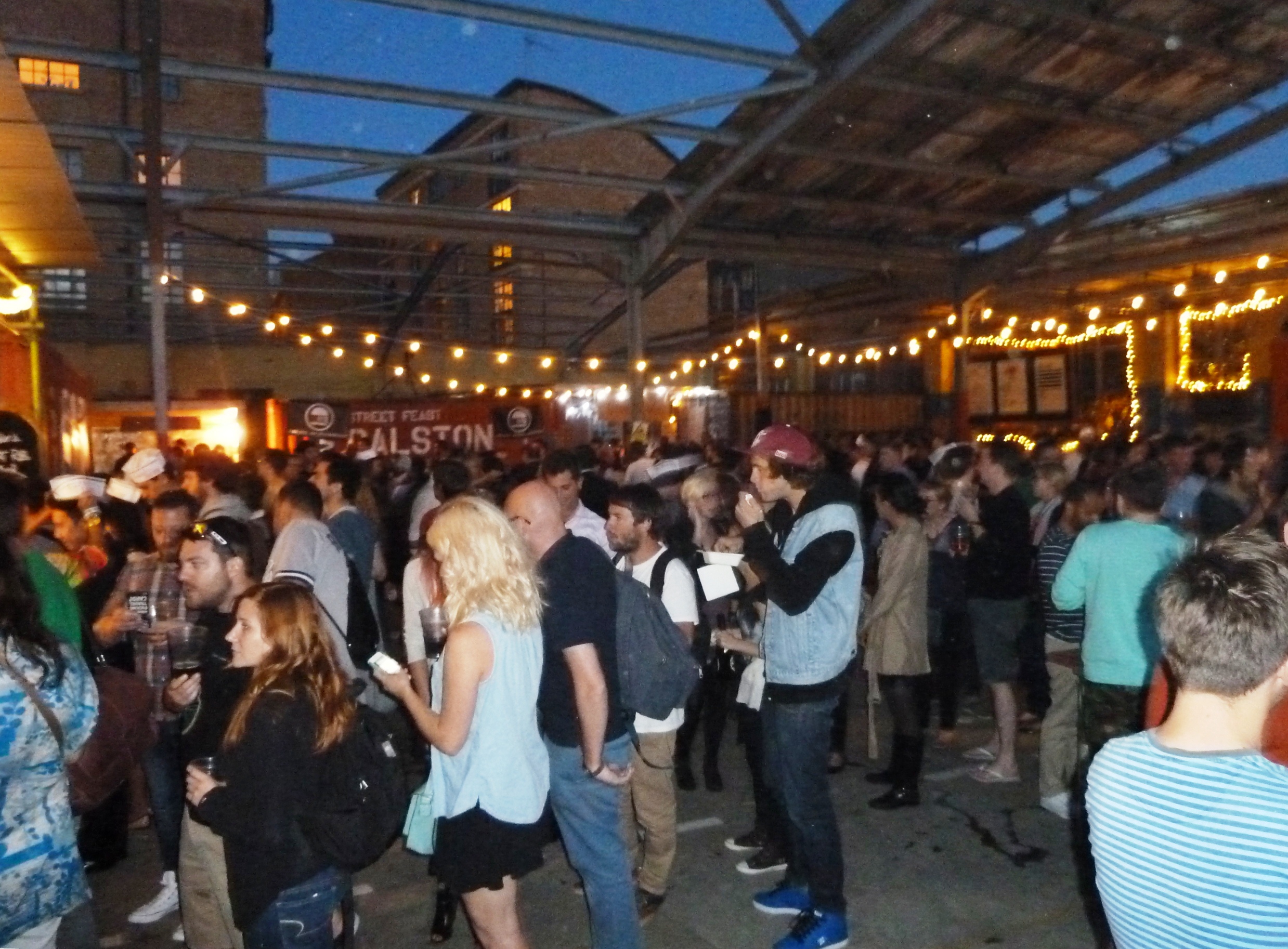 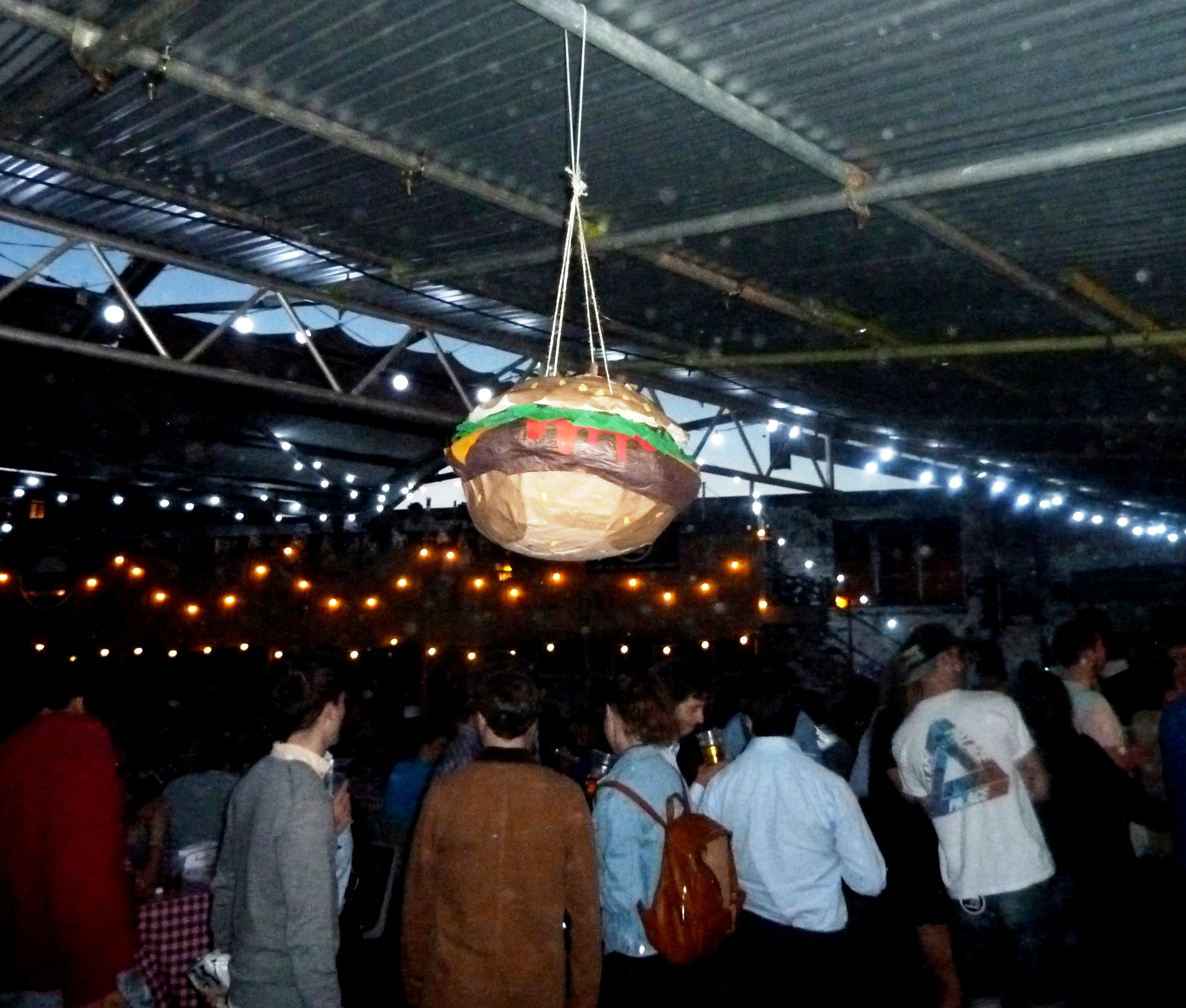 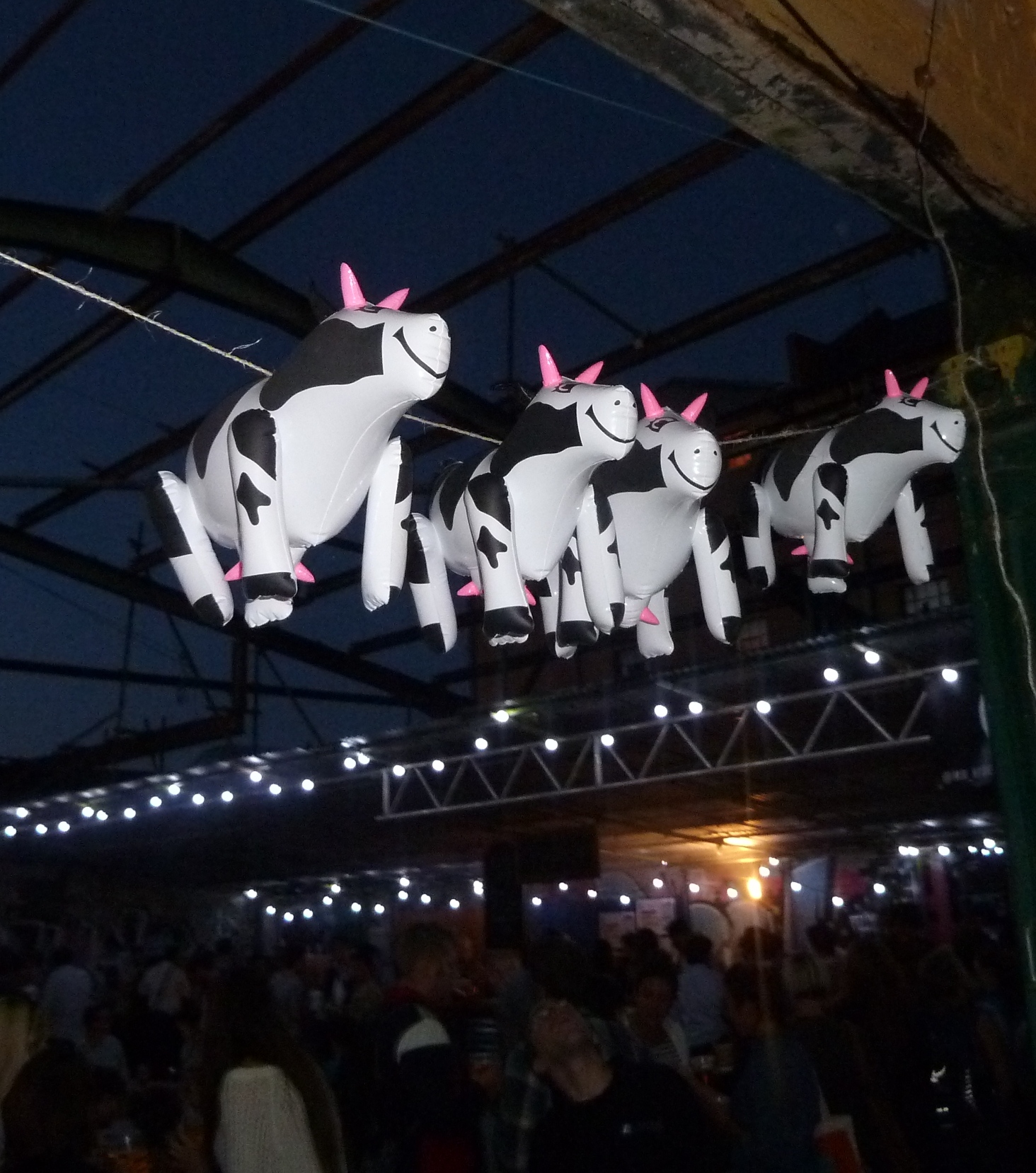 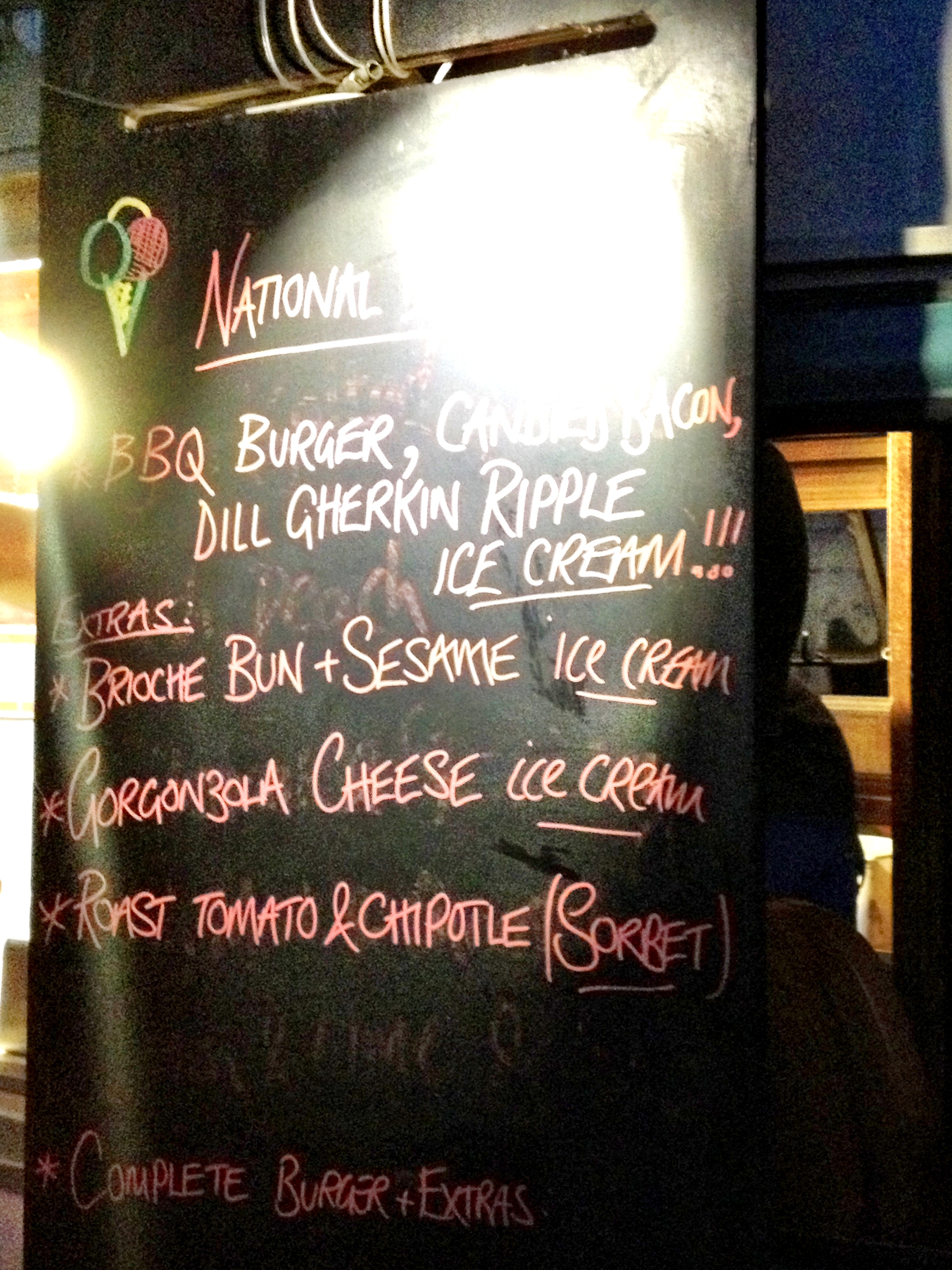 A DAY OUT IN HACKNEY