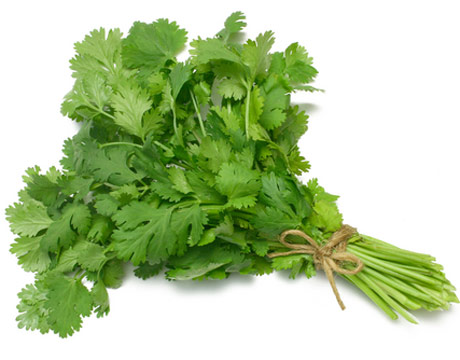 Those who know me and follow my blog will know that coriander/cilantro is my most hated herb. Actually, my most hated food. It is evil and I can’t understand why anyone would contaminate their meals with it. But it turns out, my hatred could be genetic!

This article, which recently appeared in the Mail explains that by using gas chromatography, scientists were able to distinguish coriander’s ‘herby’ scent from the ‘soapy’ one that people like me hate.

Apparently the people who hate coriander/cilantro only taste the soapy taste because they have a mutated or even an absent receptor gene and therefore miss the ‘nice’, aromatic, green component which must be what other people taste. For me, if coriander is in any dish, it tastes as if someone has squirted Fairy liquid in my mouth. Its vile, and unfortunately most chefs seem to like it and unapologetically add it to dishes, often without warning.  Now, at least, there is a reason behind my hatred for it!

ANISEED…LOVE IT OR HATE IT?